Phil Mickelson has a strong connection with California. He was born in San Diego, eventually graduating from the University of San Diego High School in 1988. He currently lives in Rancho Santa Fe. He's even had great golf success there, securing 12 of his 44 PGA Tour wins in the Golden State.

But it's time for a change – one that will save Mickelson millions of dollars.

Mickelson told GolfChannel.com that his family closed on a lot in Jupiter Island, Fla. He hopes to begin construction soon, finalizing the move after his son graduates from high school in the summer of 2021.

The 49-year-old Mickelson didn't give a reason for the move, but two reasons immediately jump out. For one, Mickelson and his wife Amy will be empty nesters, and that's often a time when families make a major change like this. The more likely reason? Taxes. 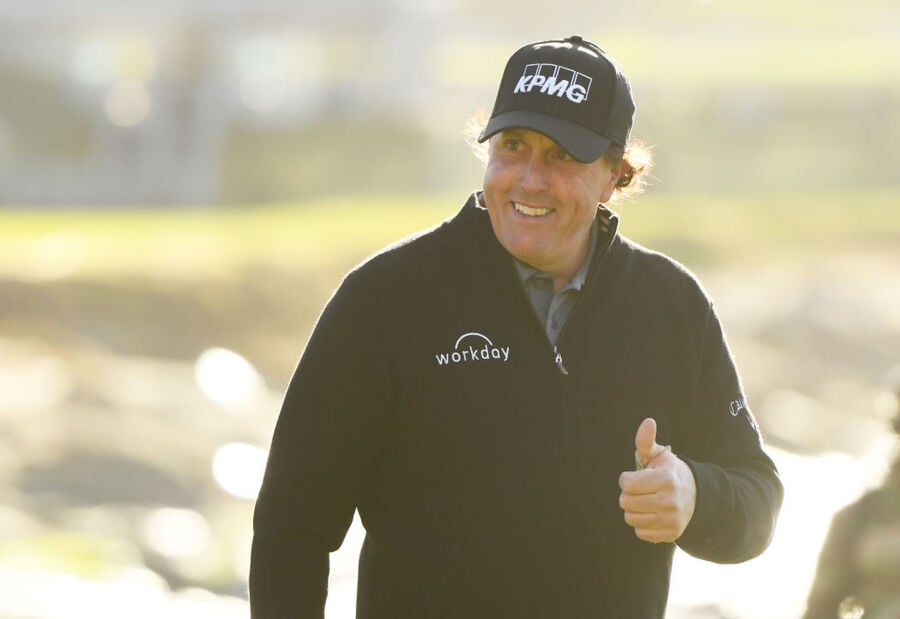 State income tax in California can vary from one to 13.3 percent, depending on how much income you earn. Mickelson made more than $1 million, so he's hit with the highest rate.

By moving to Florida, Mickelson can potentially save millions. Based off his public 2019 income, Mickelson made $39.4 million last year. That sum includes $2.4 million on the course plus an additional $37 million from endorsements. That means Mickelson is paying a little more than $5.24 million in income taxes for 2019. A move to Florida would give him that money back.

Of course, Mickelson would still be taxed federally, which would still cause a sizable dent in his income. And despite a lack of state income tax, Florida does have fairly sizable sales and property taxes.

But saving millions of dollars every year – at least while he's still playing – would be a huge help to Mickelson and his family. And at this point in their lives, that's worth moving across the country.