Once again, the New York Knicks are mired in a mess of a season. There's been drama over comments team president Phil Jackson made about LeBron James and his crew, Derrick Rose went missing the night of a game and nobody could get in touch with him, and the production on the court hasn't been much better, with the Knicks in a tailspin of late that has them falling down in the standings.

And now, Jackson wants to trade superstar Carmelo Anthony and rebuild the team around Kristaps Porzingis. Unfortunately, Jackson gave Anthony something when he signed a new deal with the Knicks that might make a trade difficult: a no-trade clause.

Anthony, 32, has said he'd like to stay in New York, but he also acknowledged that he'd waive the no-trade clause if the Knicks wanted to rebuild. However, that would mean trading Anthony to a team that can compete for a championship, which limits New York's options. 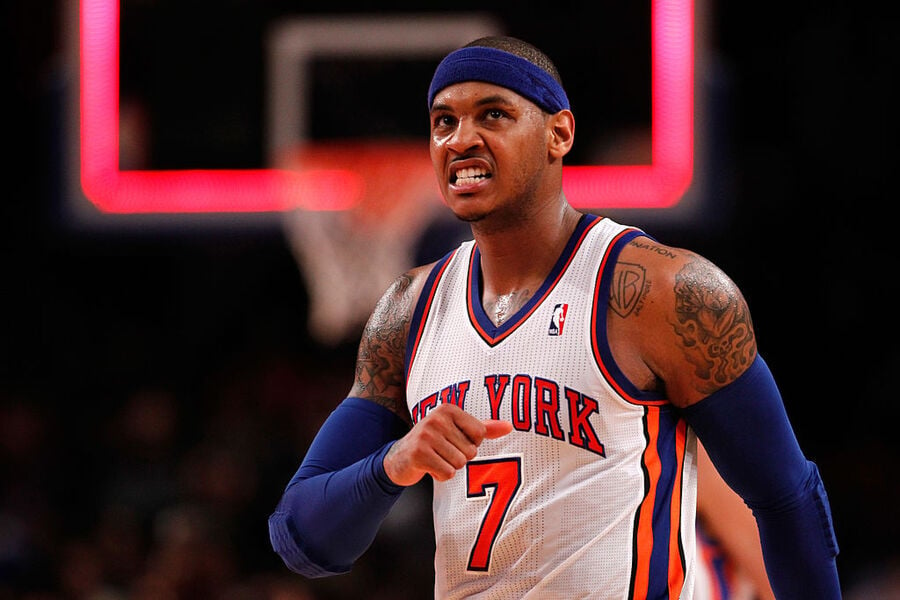 The three destinations most often mentioned for Melo are Cleveland, Boston, and the Los Angeles Clippers. Those teams would have to not only match the salary of Anthony's contract, which still has three years and about $79 million remaining, but they would have to give up a package of players or draft picks that appeals to the Knicks.

If they give up too much, though, Anthony will be joining a team that all of a sudden might not be much of a contender. When the Denver Nuggets dealt Anthony to the Knicks in 2011, New York had to send back a handful of key pieces in return. Melo's been through that once before; it's unlikely he'll want to do it again.

Cleveland already turned down a Kevin Love for Melo swap. And between LeBron James and Kyrie Irving, they have two ball-dominant players already. Would there be enough shots to go around if Melo came to town?

Meanwhile in L.A., while a Blake Griffin for Anthony deal makes sense, it actually can't happen thanks to an odd rule in the NBA's collective bargaining agreement. The Clippers, like the Cavs, are already over the salary cap, and while they could theoretically make a trade without the big three of Griffin, Chris Paul, or DeAndre Jordan – say, a Jamal Crawford/Austin Rivers/J.J. Redick combination – and still have it match up in salary, they would either need to add draft picks or get a third team to join the trade in order to sweeten the deal for the Knicks.

Again, though, both the Clippers and Cavs are over the salary cap, so their financial flexibility is limited. That leaves the Celtics as another potential suitor, but recent reports have them shooting down the idea of trading for Melo. While Anthony would be a star on the team, the Celtics would have to trade away some of their depth to get him. That's a risky move for a team that's already playing well together, within reach of the top seed in the Eastern Conference. It's a risk Boston might not want to take. 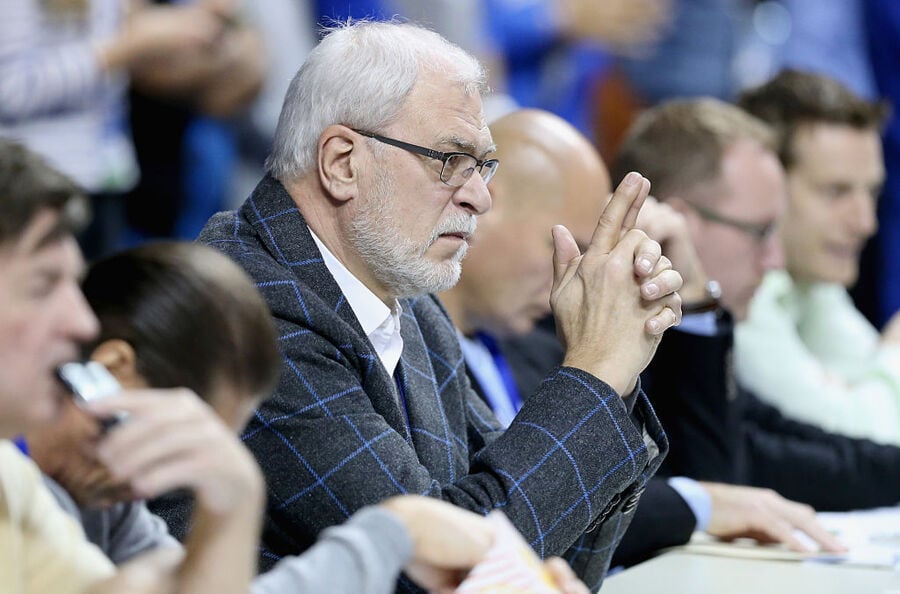 Adding another wrinkle in all this is the fact that Melo's contract has a player option that'll kick in after the 2017-18 season. Any team that trades for him will have to consider that he might leave after a season and a half.

The bottom line is that the Knicks have additional problems to consider. They have to manufacture a trade that leaves both their trade partner(s) happy as well as Anthony. And it's all thanks to a clause Jackson put in Melo's contract two years ago.

In fact, it's actually pretty rare to see such a clause. A player has to have been in the league for a certain number of years, and with his team for a set number of years, as well. On top of that, he can't sign an extension; it has to be a new deal. Only then is the potential for a no-trade clause there. Now it's the biggest obstacle for Jackson if he wants to rebuild the team because Anthony has to give the final say.

We'd say we're surprised, but it is the Knicks we're talking about here. Chalk it up to another mess in a season full of them.