Evander Holyfield is one of the most successful boxers of all-time, recording 44 wins and 29 knockouts in 57 career fights. He also took part in one of the strangest fights the boxing world has ever seen when Mike Tyson bit off a piece of his ear.

That story's been well-documented, but a lesser-known part of Holyfield's history ultimately earned him $20 million – and he has a chance photograph to thank for it.

Jump back to 1990. Holyfield was training in his hometown of Atlanta for an upcoming title fight against Buster Douglas. On a visit to a local Boys Club, a photographer snapped a picture of the fighter with the kids. In return, Holyfield offered him a ticket to the fight.

Holyfield knocked out Douglas in the third round. The photographer immediately ran up to him and asked if he could use the picture he had taken. Holyfield agreed to let him use it for free, saying he made $8 million from the fight alone, which was enough money for him.

As for the photo, it ended up on a Pepsi-branded billboard – directly across from the Coca-Cola office. 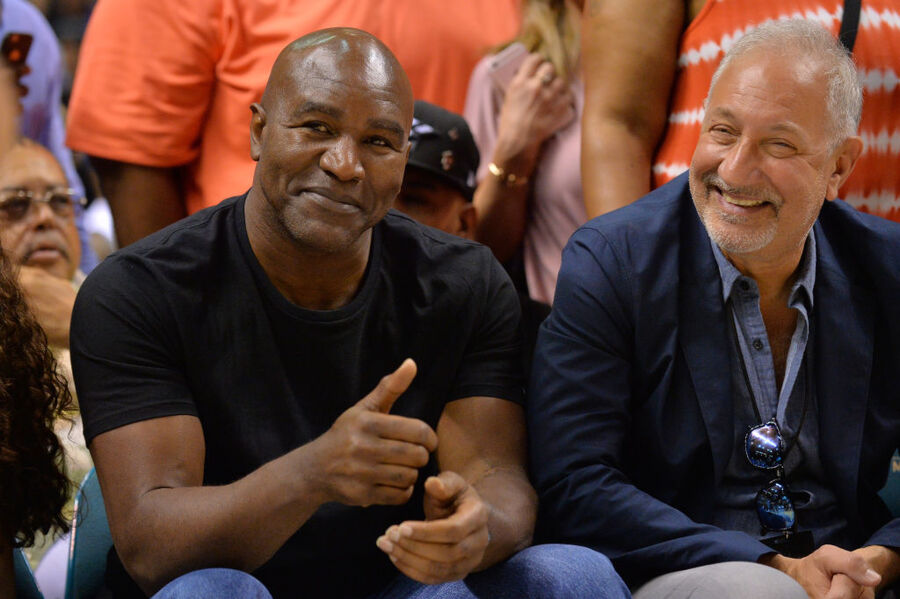 Holyfield's phone soon rang. It was a Coca-Cola executive, wondering how a Georgia native could support Pepsi instead of Coke. The company set up a meeting with Holyfield and asked him how much Pepsi paid him to put up the billboard.

The executive was shocked to hear it cost nothing. Holyfield explained the situation, not knowing it would be used for a Pepsi advertisement.

According to Holyfield, the executive said, "Because you're so honest, you know what I'm going to do? I'm going to give you $2 million to get that picture took down."

Once the billboard was removed, Holyfield signed a 10-year contract with Coca-Cola worth $2 million per year.

Sometimes it just pays to be photogenic.