The Penn State/Jerry Sandusky scandal was one of the most shocking scandals to ever hit the world of college athletics. As a result of the scandal, the school not only suffered from a public relations and athletics standpoint; but also from a financial standpoint. In the aftermath of the child abuse scandal, Penn State has had to pay an enormous amount of money to those who claimed they were abused by Sandusky over the years. And earlier this month, they reached a unfortunate milestone.

Penn State revealed earlier this month that their payouts to Jerry Sandusky victims are now in excess of $100 million. The school disclosed in its annual financial statement that they recently paid out an additional $16 million to people who have claimed they were victims of Sandusky. Prior to that revelation, the school had stated they settled with 33 people for a total of $93 million, meaning that their grand total in payouts to victims is $109 million. 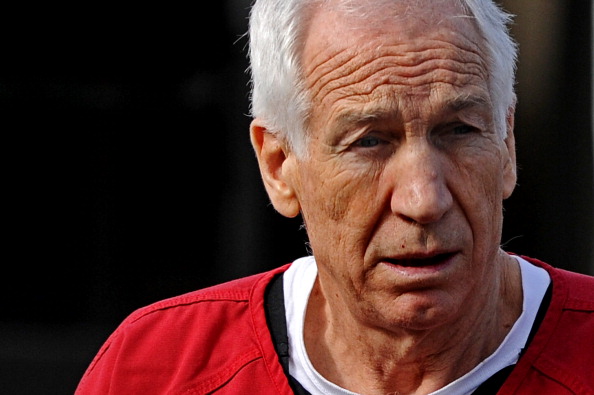 In addition, the school revealed they spent at least $4.9 million last year in costs related to Sandusky and internal investigations. When paired with last year's payments, the school's total Sandusky-related costs exceed a quarter-billion dollars.

The report also revealed that the school settled with former assistant coach Mike McQueary, who was terminated shortly following the scandal's outset in 2011. McQueary had previously won a $12.3 million whistleblower and defamation lawsuit last year, in addition to $1.7 million or legal fees. The report stated that the amount the two parties agreed to in the settlement was "for a lesser amount" than the jury awarded, but the amount remained confidential.

Sandusky is currently serving a 30- to 60-year sentence for sexual abuse.