If You Want To Get Rich As An NFL Player, You Need To Play One Of These Positions…

When we played football as kids with our friends, we just wanted to have fun. So when it came time to decide who did what, it was easy. Everyone did everything – block, tackle, catch passes, run the ball, and even pass. True, some did more than others, but everyone got the chance. As we got older and bigger, the game took on a whole different meaning. Fun was still important, but the game became a means to an end. Play well enough and college could be in the future. Continue to play well and there was the NFL and financial security for life to think about. That meant specializing and focusing on one task – one position – on the field.

It is all pretty much predicated off of the preserved value of the player to the team. So – what position does it pay to play the most? 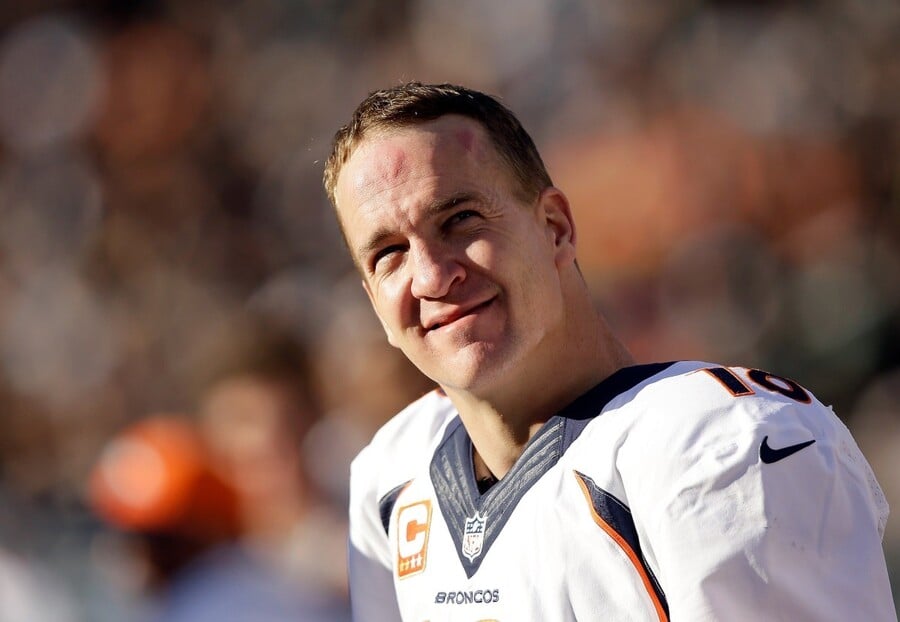 Offenses win games and the success of the offense is determined typically by how well a quarterback plays. That could explain why six of the ten highest paid players (salary, endorsements, and bonuses) are quarterbacks:

Actually, nine of the top 15 highest paid players in the NFL are quarterbacks. Along with the six in the top ten there is:

While offense wins games, defense wins championships. A quarterback is only as good as what he has the time to do or can create. A good defensive lineman can severely limit what a quarterback is able to do making him a very valuable player. That could very well be why three of the top six highest paid players in the game are on the defensive front:

It just so happens to pay better to throw the ball or tackle the guy that throws the ball.

The 16 highest paid players in the NFL are as follows: