After weeks of deliberation, speculation, and hiccups, the largest deal  in history is finally complete.

It's official: Paul Pogba is a member of Manchester United.

It was announced in the early morning hours on Tuesday that Pogba would leave his Juventus squad of four years to go back to Old Trafford for a record fee of 89 million pounds, or $116.4 million. Just four short years ago, back on July 6, 2012, Juventus paid Manchester United about $1 million for Pogba.

For Juventus, this can be considered a heck of a four-year investment. They won the Serie A title all four seasons with Pogba as the team's backbone, and then they netted well over $115 million on their investment.

In 2012, Pogba was dissatisfied with then United manager Alex Ferguson's refusal to give him playing time (Pogba only appeared in 7 games during his original stint in Old Trafford). Also, Ferguson never got along well with Pogba's agent Mino Raiola. "We were like oil and water," said Ferguson of the relationship.

This marks the first time in the last two decades that an English squad holds the record fee for an individual transfer. Real Madrid has been the king on that throne since 2013, when they purchased Gareth Bale from Tottenham Hotspur for 85 million pounds. 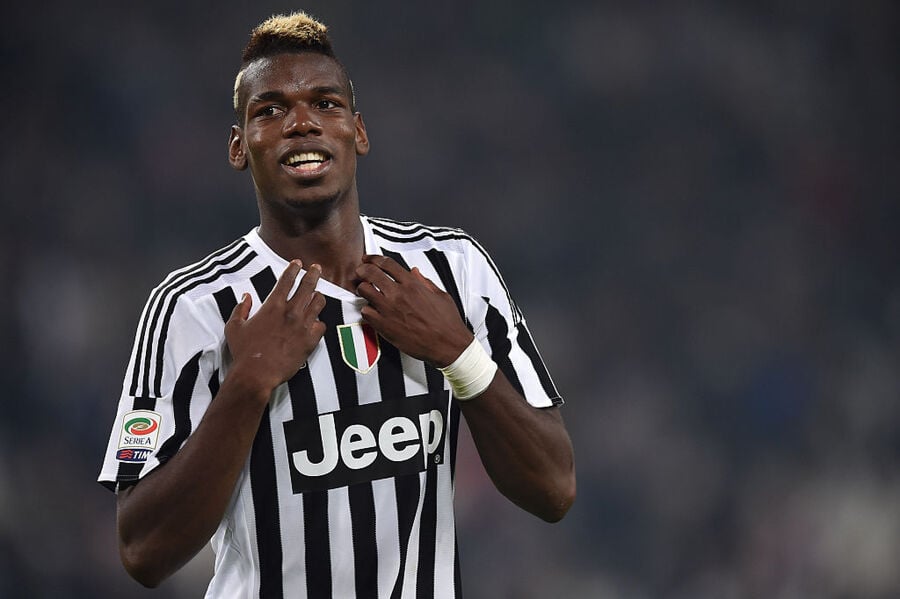 Pogba has signed on this time for five years, giving him an opportunity to mature and to have the United squad grow around him. He's been criticized at times for making too many errors in the midfield for trying to do too much, but at the moment, his passion and creativity on the attack around the middle of the pitch might be exactly what United needs to take them back to English football greatness.

Pogba said of his new squad, "This is the right club for me to achieve everything I hope to in the game."

Meanwhile, Manchester United's new manager, Jose Mourinho, has nothing but positive words for his new star.

"He has the chance to be at the heart of this club for the next decade and beyond," said the United manager. "Paul is one of the best players in the world and will be a key part of the United team I want to build here for the future. He is quick, strong, scores goals and reads the game better than many players much older than he is."

Whatever happens, it's safe to say that it will be a very different season for Manchester United and its fans.