It's good to be Patrick Mahomes right now. The Kansas City Chiefs quarterback earned the NFL's MVP award in 2018, then followed that up with a Super Bowl victory and Super Bowl MVP trophy in 2019. So what could he possibly do for an encore in 2020?

Well, it seems like Mahomes just answered that question: sign the largest contract in the history of professional sports.

Per ESPN's Adam Schefter, the 10-year extension could be worth up to $503 million. That includes $477 million in guarantee mechanisms, plus the ability for Mahomes to get out of the contract if those mechanisms aren't exercised.

The contract also has a $140 million injury guarantee. Not bad for a guy who's only 24 years old. 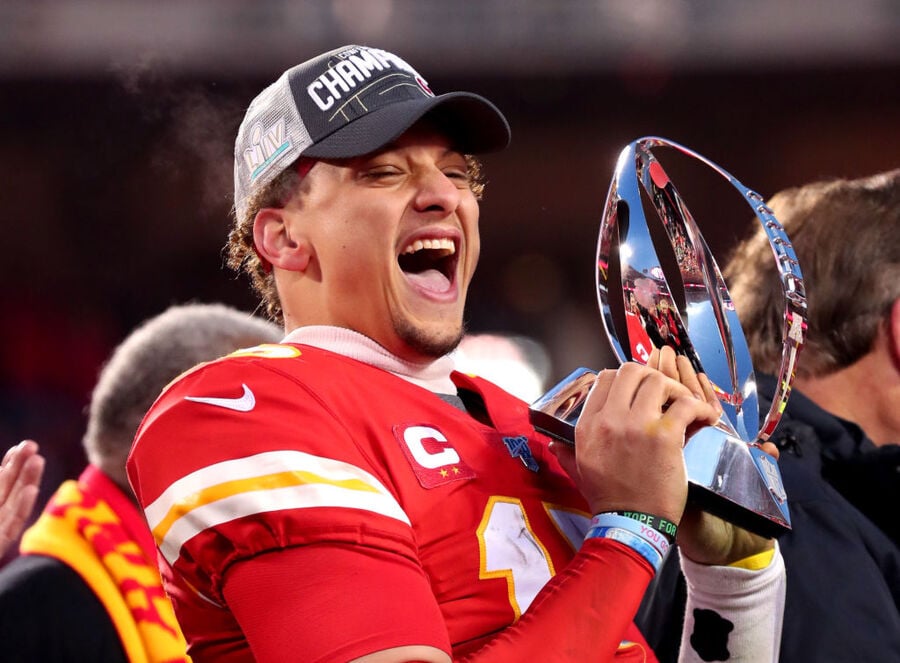 NFL contracts typically aren't this long—and certainly aren't this expensive—but Mahomes's body of work is unprecedented. He's the only player in NFL history to win both the regular-season and Super Bowl MVP before turning 25, setting numerous NFL and franchise records along the way.

Mahomes also has one more year under his rookie contract, and the Chiefs also picked up his option for 2021. On top of his extension, the Chiefs will still pay him $27.6 million over those two seasons.

To put the number in perspective, as Darren Rovell notes, Drew Brees is the current NFL's all-time earner. His career earnings? $245 million. Mahomes could earn double that with this contract alone.

Other NFL quarterbacks might be licking their lips, too. Mahomes's historic deal tops the previous record of Mike Trout's $426.5 million contract with the Los Angeles Angels. What's more, it sets a new bar for quarterback compensation. It's highly unlikely someone like DeShaun Watson or Dak Prescott would get a contract this large, but they can point to Mahomes's deal as a point of reference in their own negotiations.

It's still unknown if the NFL season will even start as scheduled, or if the coronavirus pandemic will push things back. No matter when it begins, Mahomes is going to enter the 2020 campaign with a ton of money.

Despite all of the great moments on the field, Mahomes's shiny new contract just may be his best play yet.