Patrick Mahomes set the NFL on fire this year. A frontrunner for the league's MVP award, Mahomes finished with 5,381 yards passing, 50 touchdowns and just 12 interceptions. He led the Chiefs to a 12-4 record and No. 1 seed in the AFC, and if not for a teammate lining up in the neutral zone, the Chiefs would be playing in the Super Bowl.

He looks primed to dominate the NFL for the next decade, and the Chiefs are planning to pay him accordingly. The 2020 offseason is the first time Mahomes is eligible for an extension, which could be worth more than $200 million.

That would be the first $200 million-plus contract in league history. To put it in perspective, Aaron Rodgers signed a deal last summer worth $33.5 million per year – and that seems small compared to what Mahomes could make. 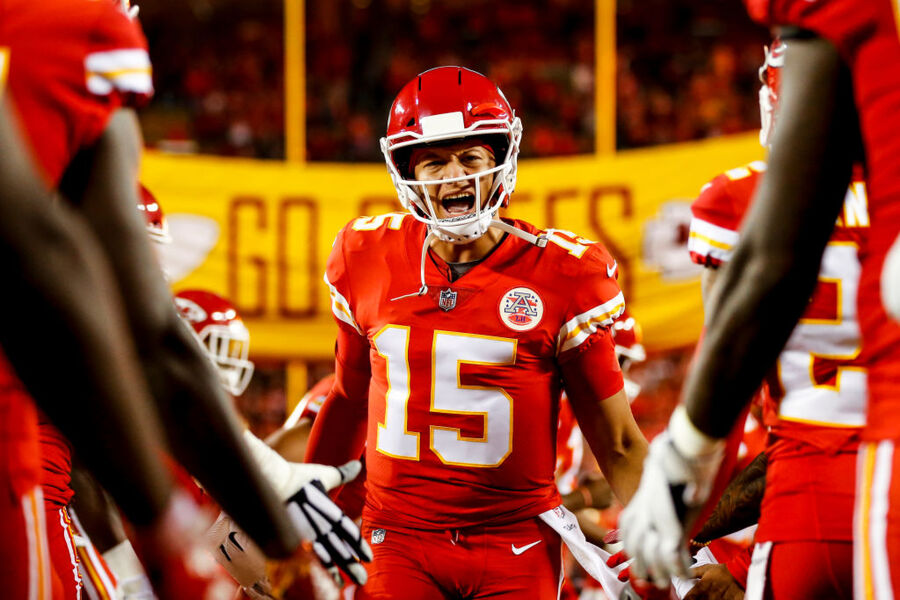 There may be some struggles along the way. The collective bargaining agreement only has three seasons remaining (two by the time Mahomes becomes eligible to sign an extension) and Kansas City almost certainly will exercise Mahomes's fifth-year option.

But that's the kind of financial shuffling that's worthwhile when you have a young star at the most important position on the field. Mahomes is still just 23 years old, and he's going to cash in, in more ways than one.

On top of his likely huge contract extension, Mahomes will also be more visible off the field, according to his agent, Leigh Steinberg. Steinberg has repped popular quarterbacks like Steve Young and Troy Aikman and has held Mahomes back from endorsing products until he had accomplished more on the field.

Now that Mahomes has put up big numbers – the 50 touchdowns are tied for the second highest single-season total in league history – he's ready to make a splash.

Expect to see Mahomes all over the place in the coming years. And that's a great thing for the Chiefs, for the NFL, and for his bank account.