The NBA Finals is one of the premier sporting events in the world. Legends like Russell, Bird, Magic, Jordan, Shaq, Kobe, and countless others have etched their names into history as a result of their performances in the Finals. This year, recognizable names such as LeBron, Curry, and Durant are all looking to make their own history. The series could end in Game 5, and someone was willing to pay a record price in order to potentially see history made.

According to a Golden State Warriors source, a person paid $133,000 for two floor seats to Game 5 at Oracle Arena. The source said that a season-ticket holder sold the seats on the team's Ticketmaster resale site on Sunday night. As a result of buyer fees, which are at 15 percent, the buyer paid over $17,000 in fees. The face value of the tickets aren't known, but some courtside seats have a face value of $3,000 each. 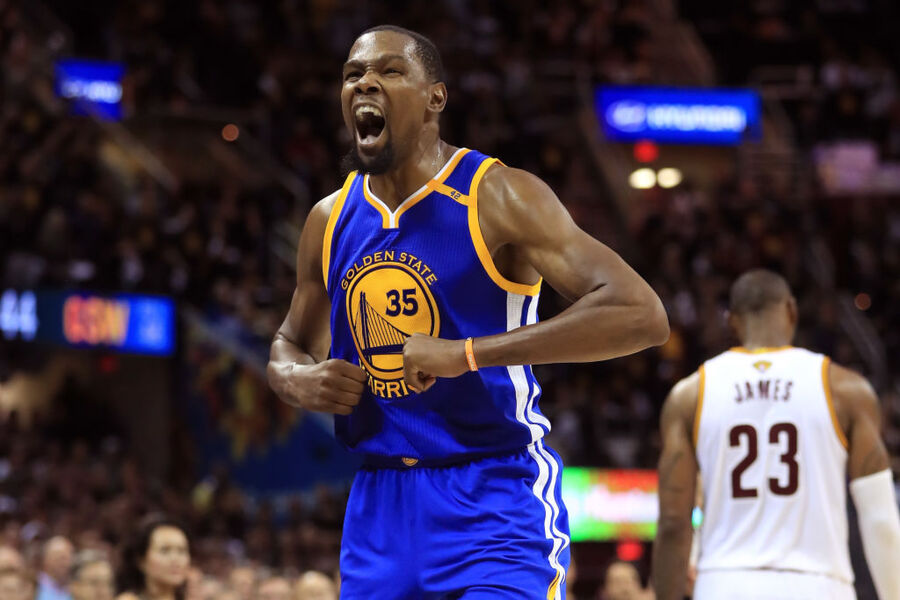 The average resale value for Game 5 tickets on the Golden State Warriors website is $1,731 – 20 percent higher than last year's Game 5 tickets, which averaged $1,444.