Ozzie Silna, One Of The Brothers Who Made $800 Million Off The Best Business Deal Of All Time, Dies At 83

In the last 5 years, I've written A LOT of articles on CelebrityNetWorth. Too many to count. But whenever people ask me which is my favorite article of all time, I instantly tell them "The Silna brothers." We first covered the story of the Daniel and Ozzie Silna back in 2013, with an article titled "The Greatest Sports Business Deal Of All Time." It's the story of how two unlikely sports team owners extracted more than $800 million from the NBA in the most unusual and unexpected way possible. The story is fascinating and inspirational.

Today we are revisiting the greatest sports deal of all time after learning that Ozzie Silna has died at the age of 83 after battling cancer.

Here, once again is the story of Daniel and Ozzie Silna and how they accidentally made a FORTUNE and pissed off the NBA for decades. It's a long read, but I think totally worth your time. After all, this might be the greatest general business deal of all time. 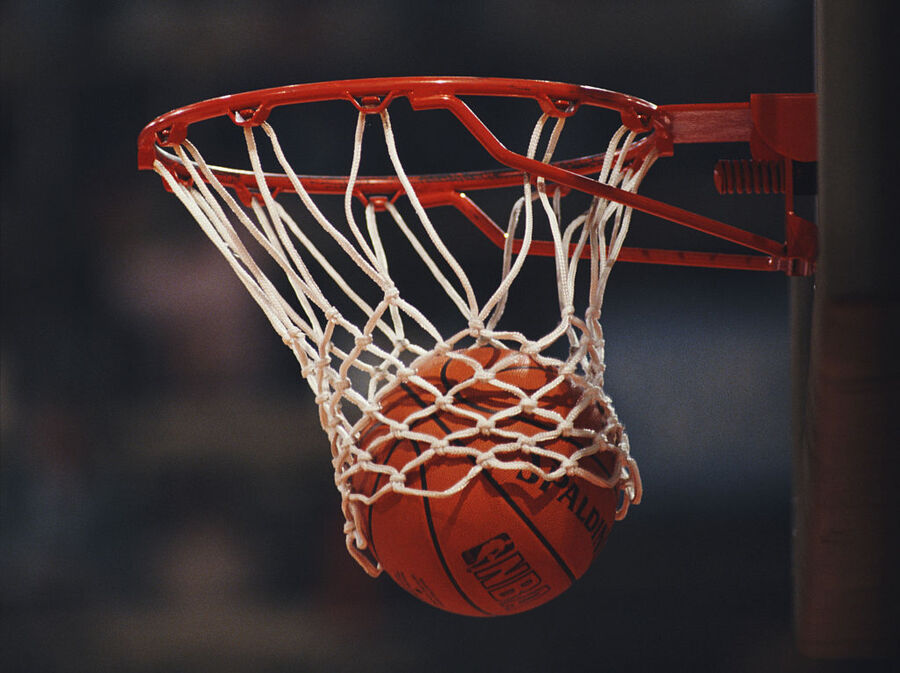 Early Life Of The Silna Brothers

Ozzie and Daniel Silna were born in 1933 and 1944, respectively, to a pair of Latvian immigrants who had settled in New Jersey in the 1930s. Their father ran a small textile business which both brothers took over until the company was sold in the early 1960s. Soon after, Ozzie and Dan launched their own knitting business that eventually grew into one of the largest manufacturers of polyester just as disco fever swept the nation in the 1970s. Dan Silna, a lifelong basketball super fan, suggested that they use some of their newfound wealth to acquire an NBA franchise. They attempted to purchase the Detroit Pistons for $5 million, but their offer was rejected.

As strange as it sounds, at the time there were actually two professional basketball leagues operating in the United States, the National Basketball Association (NBA) and the American Basketball Association (ABA). When the Silna brothers' attempt to purchase an NBA franchise came up short, they did the next best thing and went shopping for an ABA team. In 1973 they struck a deal to purchase the ABA's struggling Carolina Cougars for $1 million. Almost immediately, the brothers decided to move the team to St. Louis where they hoped to reach a larger contingent of basketball fans. They poured $3 million of their own money into the newly named "Spirits of St. Louis" signing hot young players and upgrading the team's facilities. They also hired a young announcer fresh out of Syracuse broadcasting school by the name of Bob Costas to do the team's play-by-play commentary.

The ABA Folds Into The NBA

In their first season, The Spirits of St. Louis made the playoffs where they defeated the ABA defending champion New York Nets before losing to the eventual winning team, the Kentucky Colonels. Unfortunately, that was the high point for the Spirits. A year later in 1976, the American Basketball Association went belly up. As part of a dismantling agreement, the four most viable ABA teams would become full fledged NBA franchises. Those four lucky teams were the Denver Nuggets, Indiana Pacers, San Antonio Spurs and New York Nets (today's Brooklyn Nets). Of the three remaining ABA teams, the Virginia Squires went bankrupt before any financial compensation agreement could be made with the NBA. That left the Kentucky Colonels and the Spirits of St. Louis. As part of the dismantling agreement, both teams needed to approve the merger for the deal to go through. The Kentucky Colonels' owner (who was the president and largest shareholder of Kentucky Fried Chicken) accepted a $3.3 million buyout offer and then went on to successfully run for Governor.

Having just poured their hearts and souls into their beloved Spirits, the Silna brothers were much more reluctant to accept a quick buyout and disappear from basketball forever. They did eventually agree to accept a $2.2 million lump sum in exchange for their former players who were successfully drafted into the NBA. But that wasn't quite enough to make them satisfied.

Winning The Lottery… By Accident

At the time, NBA television viewership was barely a blip on the ratings radar. Even an NBA championship series would be shown on tape delay after the 11pm news. So, for NBA executives it seemed like a very meaningless and inconsequential concession to offer the Silnas a small percentage of "Visual Media" (television) revenues to make them go away. They didn't even offer a small percentage of all NBA revenues, their offer was 1/7 of any revenues earned by the four ABA teams that were being absorbed. In other words, the Silna's agreed to give up their ABA franchise in exchange for 1/7 of the television revenues generated by the Spurs, Nuggets, Nets and Pacers. And here's the kicker: The 1/7th ownership stake would last in perpetuity. Meaning, forever, or as long as the NBA exists as an viable entity. Specifically the contract reads "The right to receive such revenues shall continue for as long as the NBA or its successors continues in its existence." Their attorney who negotiated the deal, would get a 10% cut of the Silna's royalties.

For the first years, between 1976 and 1978, the Silnas did not earn a dime from the NBA and the league looked like it had negotiated a brilliant deal. In 1979 however, the Silna's received their first royalty check in the amount of $200,000. For the 1980-81 season, the Silnas earned $521,749. Then, between 1980 and 1995, the NBA's popularity exploded thanks to players like Kareem Abdul-Jabbar, Larry Bird, Magic Johnson and later Michael Jordan, Charles Barkley and Shaquille O'Neal. And with that explosion in popularity came several very large television contracts.

In total, between 1976 and 2014, Ozzie and Daniel Silna earned a whopping $300 million in NBA television royalties. But it doesn't end there. 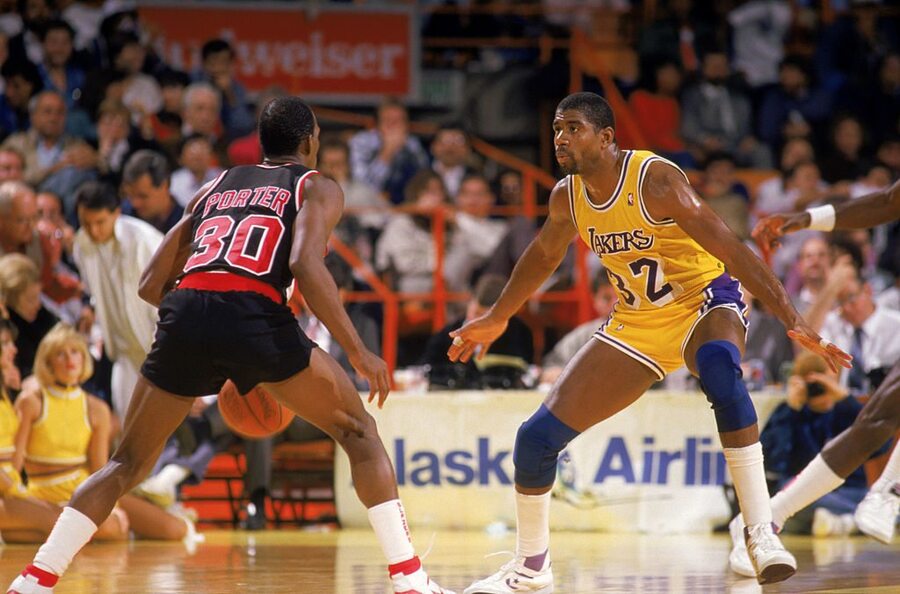 Over the years, the NBA made several attempts to settle with the Silnas. They offered $5 million over 5 years back in 1982, but that offer was rejected.

Finally, on January 7, 2014, the NBA announced that it had finally reached a tentative agreement with Ozzie and Daniel that will allow both parties to walk away once and for all and end years of bitter back and forth lawsuits. As part of the deal, the NBA will pay the Silna brothers a one time upfront payment of $500 million to finally go away. That will bring the total amount of money that the Silnas have earned off off the NBA to $800 million. $800 million from a random contract concession in 1976 that no one could have imagined would ever be worth a dime.