Original Handwritten "Laws of Base Ball" Sold For $3.26 Million At Auction

More than 150 years ago (depending on how you count), baseball didn't exist, so somebody had to invent it. That involved writing down a few rules of the game by hand, but what started as a modest collection of the Laws of Base Ball is now an incredibly valuable historical object, having fetched $3.26 million at auction over the weekend.

That $3.26 million sum makes the Laws of Base Ball the third-most valuable piece of sports memorabilia ever sold. The only two pieces of sports history to earn more are the Naismith Rules of Basketball, which was purchased back in 2013 for $4.33 million, and a 1920 jersey worn by Babe Ruth with the New York Yankees, which went for $4.4 million in 2012. The documents also stack up well against other valuable baseball documents, easily beating the $1.02 million a collector paid for Babe Ruth's 1918 contract with the Red Sox in 2014. 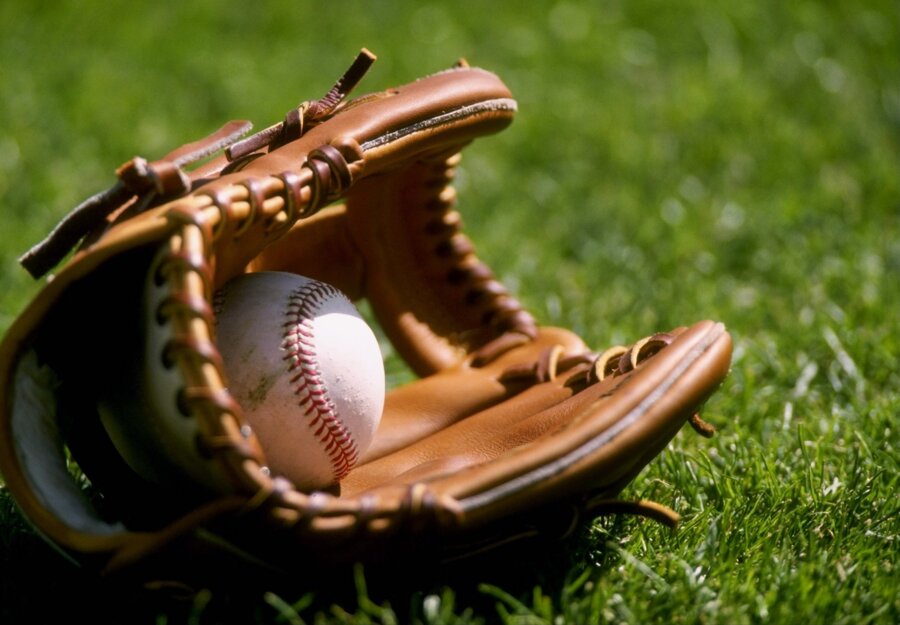 The Laws of Base Ball were written by Daniel Lucius "Doc" Adams and show how the burgeoning game of baseball was first played back in the mid-19th century, with rules and regulations that formed the foundation of the game as we know it today:

"The original rules … stipulated that the ball can't weigh less than 5¾ ounces and the bat could be of any length but no more than 2½ inches at its widest part. It also stated that there would be four bases, 30 yards apart, with each base being one square foot."

The lucky owner of the historic find is keeping his or her identity a secret, according to SCP Auctions, the auction house that organized the sale. On Sunday a few other items of interest to baseball fans were sold as well, like a 1956 jersey and a pair of championship rings formerly owned by the Dodgers' Don Drysdale.