When Kevin Durant signed a two-year, $51 million deal with the Golden State Warriors last offseason, most basketball fans understood he was taking a discount. He could have earned nearly $10 million more per year on a max salary to help the Warriors keep Andre Iguodala and Shaun Livingston, both key pieces to a roster coming off a championship.

This summer, don't expect Durant to accept another discounted offer.

Durant plans to opt out of his salary this summer, worth $26.2 million. The nine-time All-Star is in the prime of his career and should go after as much money as possible. The biggest question now is what route Durant will go in re-signing with the Warriors. 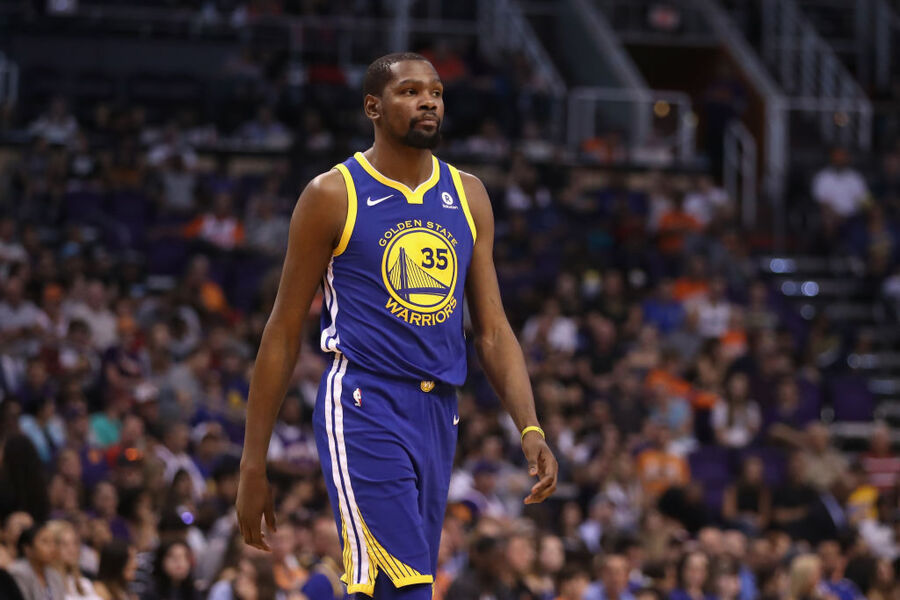 However, Durant can make even more money by signing a similar two-year contract with an opt-out clause after the first season.

After opting out next offseason, Durant could then sign a long-term deal that would pay him quite handsomely. With the salary cap expected to jump from $101 million next year to $108 million the following year, Durant could ink the largest deal in NBA history: $219 million over five years.

A third option for Durant is to sign a three-year deal with a player option after the second season. That would be similar to the contract Russell Westbrook signed in the summer of 2016 before inking a supermax contract last year.

In this scenario, Durant would make $73.5 million in his first two seasons, with a $41 million option facing him leading into the 2020-21 season. If Durant opted out then, he could sign a five-year, $228 million contract with a starting salary worth $39.4 million.

Durant is going to get a massive payday regardless of what he chooses. It's simply a matter of long-term security versus higher earnings. Oh, and he'll still be on one of the best rosters in the league. Not a bad position to find yourself in.