Last Thursday night, the San Antonio Spurs were eliminated from the playoffs by the Oklahoma City Thunder in Game 6 of the Western Conference Semifinals. The Spurs' loss was considered a significant upset by many, especially when taking into account that the team won a franchise record 67 games in the regular, second only to the NBA record setting 73 wins by the Golden State Warriors. Needless to say, many Spurs fans were upset by the team's early exit. But there is one man in particular who may be the most upset over the team's unceremonious defeat.

David West is a 13-year NBA veteran who has made roughly $87 million over the course of his career. Prior to this season, he played for the Indiana Pacers for four years. Though the Pacers quickly became one of the best teams in the NBA in his first three seasons, his last season with the team was marred by an injury suffered by the team's superstar player Paul George, who missed all but a handful of games. The team missed the playoffs, and West had a major decision to make at the end of the year. Would he decide to exercise his $12.6 million player option to stay with the team, or would he be looking to sign with another team?

The decision seemed quite simple from the view of anyone who knew anything about basketball. Though West was still a serviceable player, nobody would be willing to pay anywhere near the $12.6 million he would be making with the Pacers. West averaged just 11.7 points per game in the 2014-15 season, his lowest average since the 2004-05 season. It seemed to be a foregone conclusion that he would be signing on to play another season with the Pacers. 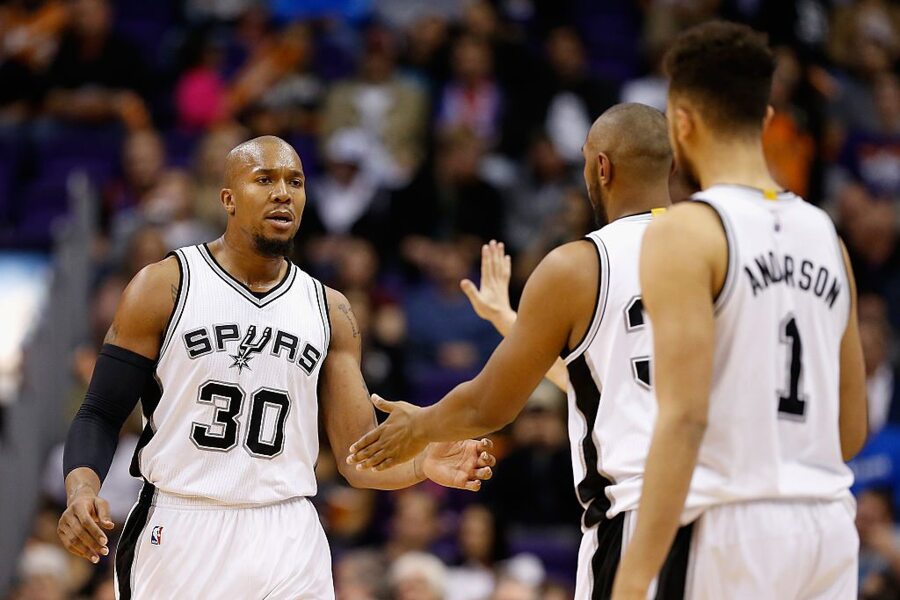 Something completely unexpected occurred, however. West decided to decline to exercise his player option, becoming a free agent. He was courted by a variety of teams, but ultimately decided to sign with the San Antonio Spurs for the roughly $1.5 million. This means he took an $11 million pay cut! When asked before the start of the season why he made the decision to leave so much money on the table, he said, "it's not about money at this point, it's about finding… a good basketball environment where I might learn and ultimately compete at the very top. These guys (the Spurs) are there every year."

While West may have said before the season that it wasn't about the money, after the team's loss on Thursday evening, he may have thought to himself about what he could have done with that extra $11 million had he just stayed in Indiana.