With MLB spring training getting underway, players are preparing to get back to the grind of a full 162-game season. They've enjoyed the time off, with some relaxing, vacationing, and perhaps a little time in the gym, as well.

For Tampa Bay Rays utility infielder/outfielder Nick Franklin, the offseason also included a part-time job as an Uber driver. Franklin made nine or ten trips around the Orlando area, picking up and dropping off passengers in need of a ride.

This isn't Franklin's first offseason as an Uber driver, either. The Sanford, Fla. native said he normally makes more trips during the winter, but couldn't this year due to time restrictions. 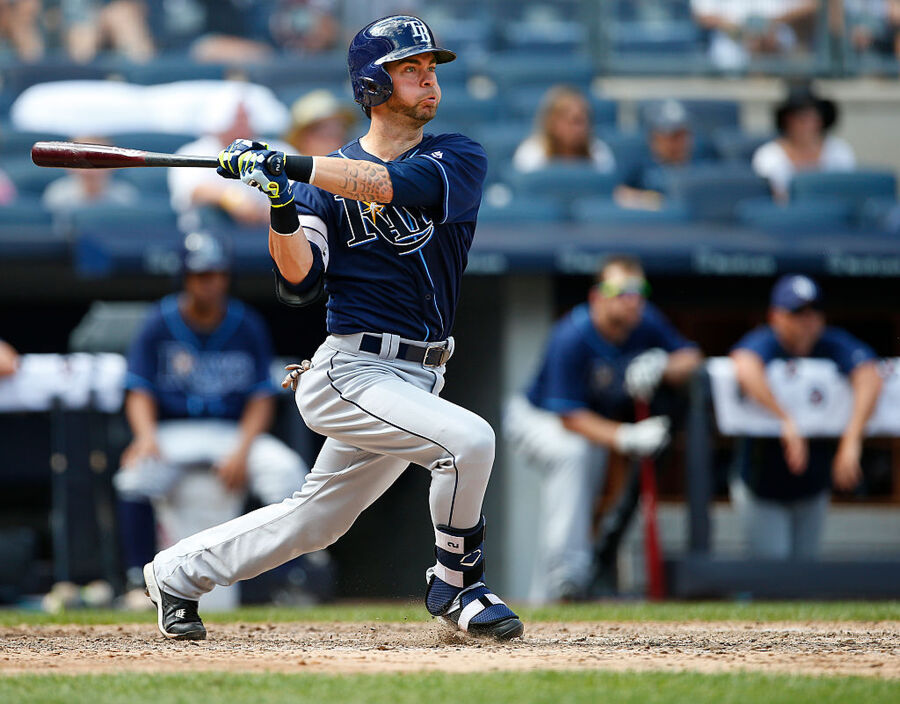 He certainly doesn't need the money. Since reaching the big leagues in 2013, Franklin has earned more than $3 million. So why pick up a second job?

Turns out the answer is simple: Franklin was just bored.

"I wanted to do something on the weekends because I never really do anything," he said. He also added that he's picked up some of his friends from high school. "I told them I'm just doing it for fun. I ended up meeting some pretty cool people along the way."

Perhaps most impressively, Franklin has maintained a very solid 4.8 rating on the app. The next time you find yourself in Orlando, you may just get a ride from a professional big leaguer. We don't know if you'll have to talk baseball the whole time, but better brush up on your history, just in case.