Gambling can make people do bad things. It can make them want to bet money they don't have or can't afford on the chance that they will get rich quick with a big windfall. Movies and television shows are made about what can happen when you lose and don't pay up. Is real life like that? Ask someone who has ever owed a bookie $10,000 and couldn't pay it.

Gambling can ruin lives, but what the anti-gambling establishment does not want you to know is that sometimes the big payoff actually happens. Sometimes people do get so incredibly lucky, which of course is sickening to the rest of us.

For example, what would you say if someone walked up to you and said he won $471,000 at the racetrack, and that all it cost him was a measly 50 cents? Would you call him a liar? Would you smack him and steal his wallet? 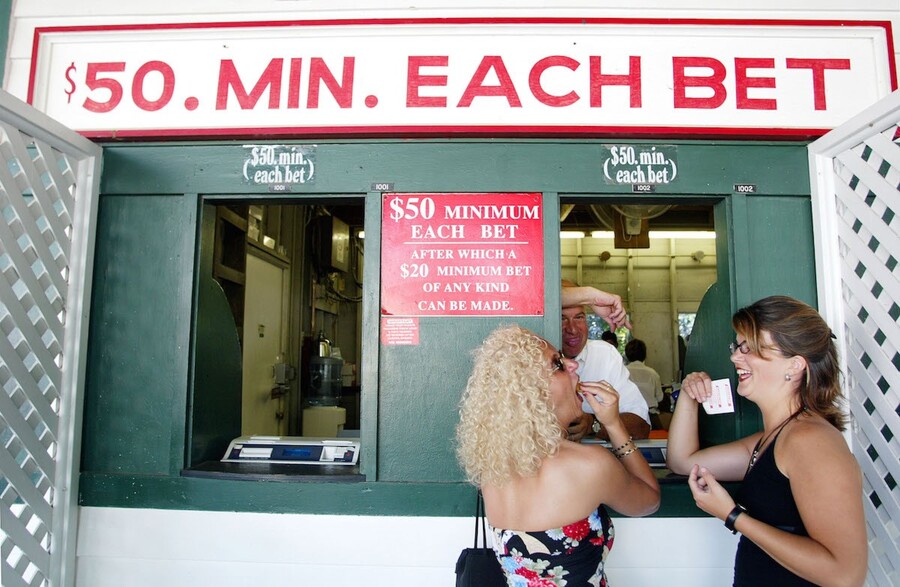 Well – it actually happened to one lucky person from New Jersey at the Saratoga Race Course recently.

Here is where the real luck came in. Since this person had the only winning ticket for that day, he won the entire pooled payout.

So this guy won almost half a million dollars with a 50 cent bet? Not exactly. The ticket cost him 50 cents, but he spent $675 on the five races (still not a bad day at the track). 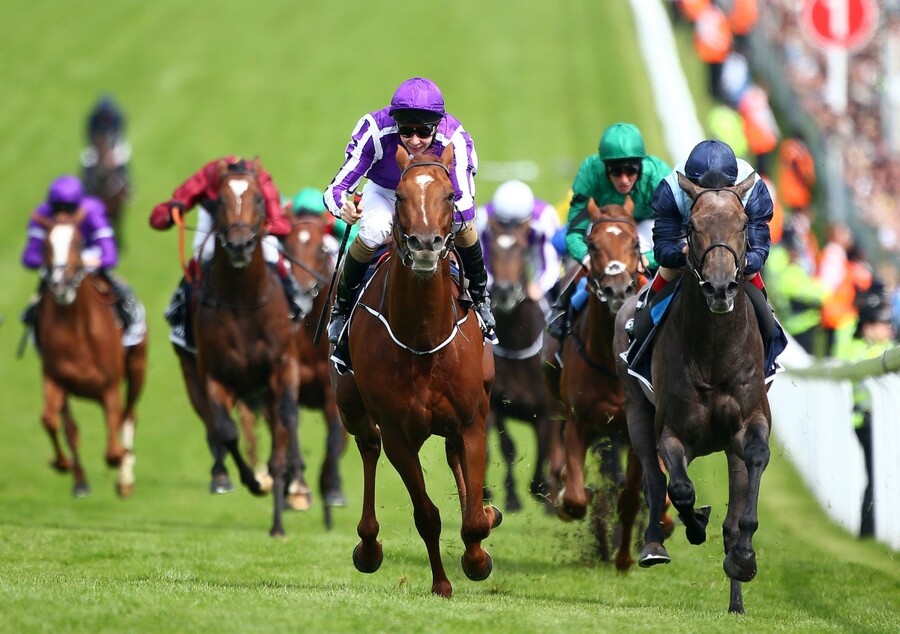 Confused? He didn't so much place a wager on the races, but played a game called the Pick 5, where you try to predict the winner of the first five races. Each guess cost him 50 cents. So, since he spent $675, he must have had 1,350 tickets to his name.

According to the New York Racing Association, there has always been at least one winner since this form of gambling started at NYRA tracks back in the fall of 2013. There have been very few days, however, where only one person has won.

This person's payout is the highest for the Pick 5, since another lucky soul took home $595,505 at Saratoga last summer.