One Celtics Investor Is Selling His Stake In The Team At A $2.8 Billion Valuation

One of the general goals of investing is to buy low and sell high. Of course, it's nearly impossible to try and time the market, so a more realistic goal is to sell when you feel good about what you'll get in return.

Jim Pallotta, an investor with a minority stake in the Boston Celtics, is feeling pretty good about selling right now.

Pallotta is selling his 8% share of the team to Steve Pagliuca, who's already a Celtics managing partner and executive committee member. Pallotta was one of the founding investors of an ownership group that purchased the Celtics for $360 million in 2002.

Though the sale hasn't yet been approved by the NBA, Pagliuca is buying the stake at a valuation of $2.8 billion. That'll net Pallotta a cool $224 million. 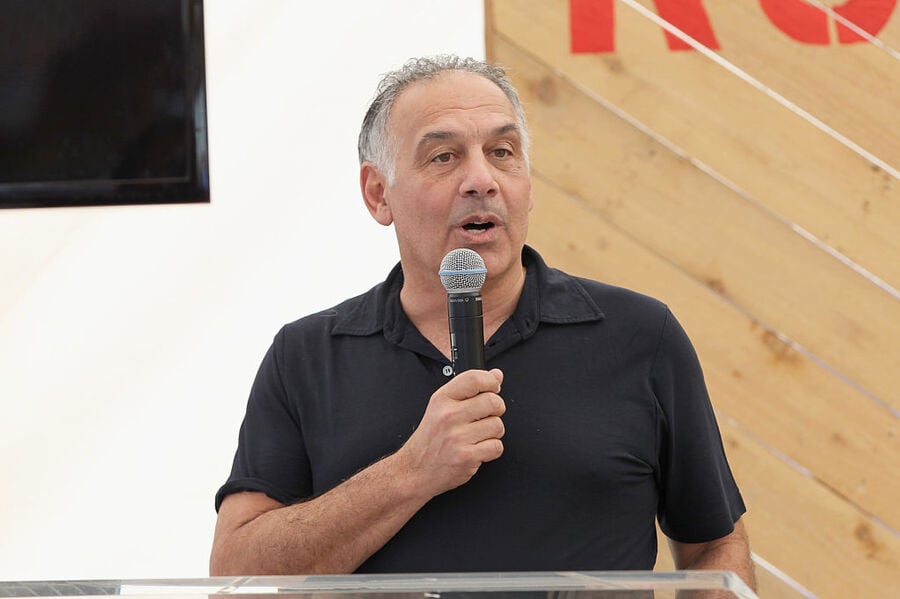 The value of the Celtics is likely a bit north of $3 billion. However, because Pallotta is a minority investor, his share was slightly discounted. Most minority owners end up receiving 10 to 30 percent less than the team's value, since they don't have voting control and other benefits that majority shareholders receive.

It's the second sale Pallotta has made this summer. In early August, he sold Serie A soccer club AS Roma to Texas-based Friedkin Group for an estimated $700 million. An ownership group led by Pallotta bought the club in 2011 for $100 million.

In total, Pallotta will make close to $1 billion for the sale of the two clubs.

The Celtics are in the Eastern Conference Semifinals yet again, the fourth year in a row they've reached this point of the postseason. And after a 4-0 sweep of the Philadelphia 76ers, Pallotta pounced on the opportunity.

Of course, it's entirely possible the franchise's value continues to rise. That's certainly been the trend over the past few decades. But with the uncertainty of the COVID-19 pandemic, Pallotta made a decision to sell.

With two sports franchises off the books, Pallotta will likely turn his attention back to Raptor Group, an investment management firm he founded in 2009.