Another baseball season is upon us! While attention turned to teams taking the field for Opening Day, there was plenty of action going on behind the scenes, too. Some people sure like waiting until the last minute — and nowhere is that more apparent than in New York.

New York Mets owner Steve Cohen announced his team had agreed to a ten-year, $341 million contract extension with shortstop Francisco Lindor. The deal starts in 2022 and is the first major signing by Cohen since he took over the club last fall.

In fact, it's the largest signing in the Mets' 60-year history — by a wide margin. This deal surpasses the $138 million contract David Wright received in 2012, more than doubling the total money earned. 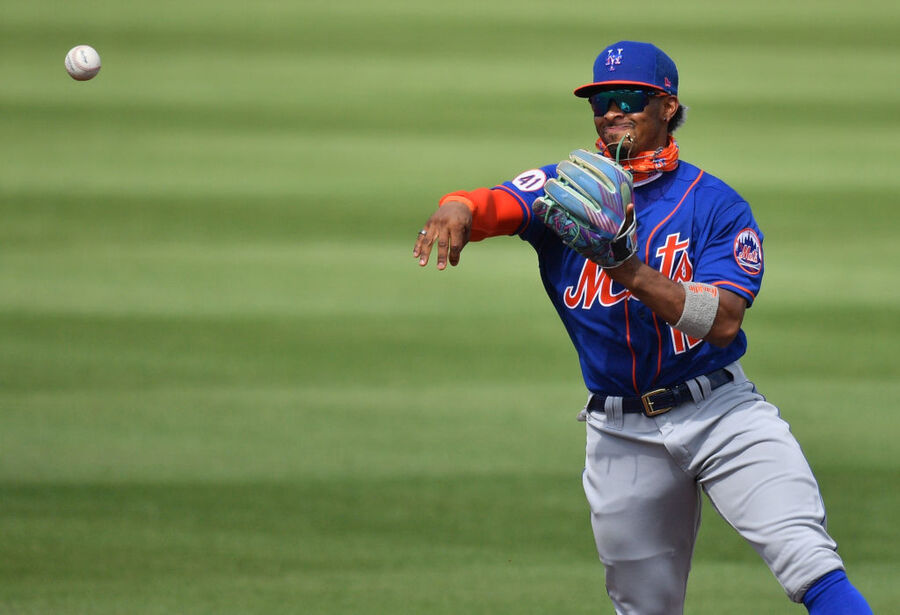 Lindor hasn't played a single game for the Mets—the team acquired him from the Cleveland Indians in January—but Cohen is putting his money behind the shortstop. That's probably a smart move; Lindor entered the league in 2015 and has already made four All-Star appearances, winning two Silver Sluggers and a pair of Gold Gloves along the way.

Cohen had some fun in signing the 27-year-old Lindor, too, taking the negotiations to Twitter.

What do think Lindor will accept? I'm going to crowdsource the answer

Lindor found it funny but also had some urgency about signing. He had set Opening Day as his deadline for an extension. And just hours before the first pitches of the 2021 season, he learned he'll be in Queens for more than a decade.

The shortstop will actually have a few days to celebrate. The Mets opener has been postponed to at least Saturday after a positive Covid-19 test and issues around contact tracing for their opponent, the Washington Nationals.

No matter when the season starts, Lindor will be tasked with one goal: to lead the Mets back to the postseason and ultimately win a title. The team last won the World Series in 1986 and has only made the playoffs six times since.

With this move, the Mets are showing they're willing to spend to compete with other big-market teams — namely, their cross-town rival, the New York Yankees. Now let's see if the move pays off.