Offensive Lineman In Demand More Than Any Other Position In Free Agency—And Getting Paid In The Process!

Every team loses players to retirement and free agency, have underperforming players, and positions where they are weak. They have three ways to fix as many issues as they can: the draft, trades, and free agency. Some teams prefer to lean heavily on the draft, a few will make trades, but most teams will look to free agency to get at least a few of their needs met.

Free agency opened on March 9 at 4 pm, with a flurry of deals being made in the first couple of days. Teams wasted little time in snatching up the best players available and committed a ton of money in the process.

The pace has slowed down, 15 days into free agency. The only marquee names left are ones who, like Arian Foster, are still recovering from an injury, or players whose team placed the franchise tag on them. Should a couple of those guys sign long term deals, this off-season could be the best for free agents in recent history. 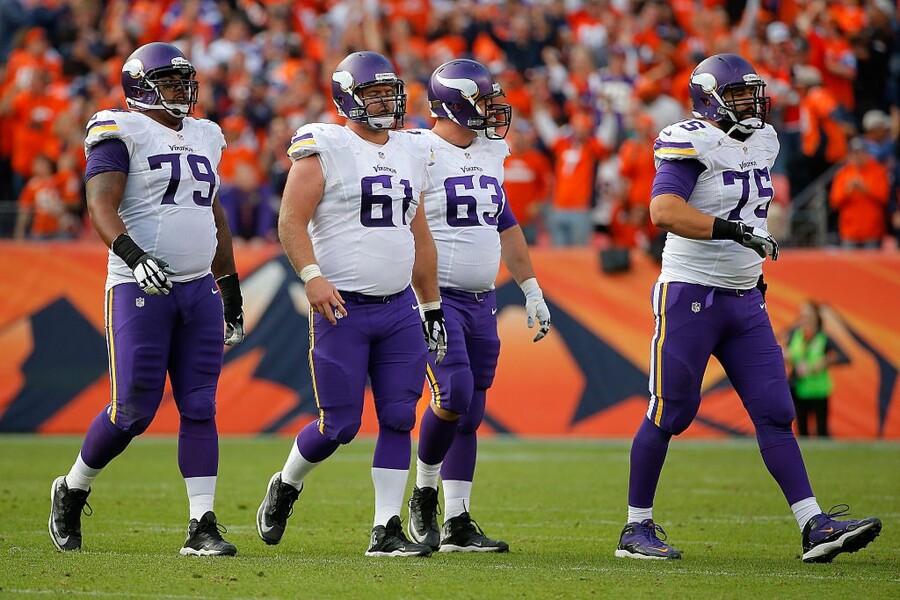 When broken down into position groups, however, the split is not even close to being even. In fact, there is one position that has made significantly more than any other this off-season, and it is not one that you would expect: offensive linemen.

So, why are offensive linemen in such demand? It is probably because teams are desperate for quality offensive lineman who can step in and make a difference immediately. Considering the speed with which defensive linemen and linebackers are rushing the quarterback now, teams need offensive linemen who can catch the speed rushers, as well as open up holes in the running game. It is not that easy to find such players, though.

So rather than draft someone, they choose to pay the players someone else has drafted and developed.