O.J. Mayo Banned For Two Years From The NBA For Drug Abuse

O.J. Mayo has officially been dismissed from the NBA for at least two years for violating the league's drug policy. The 28-year-old played his last three seasons with the Milwaukee Bucks, and was a free agent heading into the 2016-2017 season.

The only information the NBA has given is in its brief official release, which says this:

Presumably, Mayo's ban comes from testing positive for a "drug of abuse," because if it were a result of an SPED (Steroid, Performance-Enhancing Drug) he would likely have suffered a suspension, and the league would have been required to release specific information about the drug for which he tested positive. Based on the NBA's drug policy, the league is not allowed to release specifics about the drug in question when it is a "drug of abuse," and the two-year minimum ban is required. After that time, Mayo may apply for reinstatement into the league at age 30, if he so desires.

This, however, is not the first time Mayo has been caught in violation of policy. 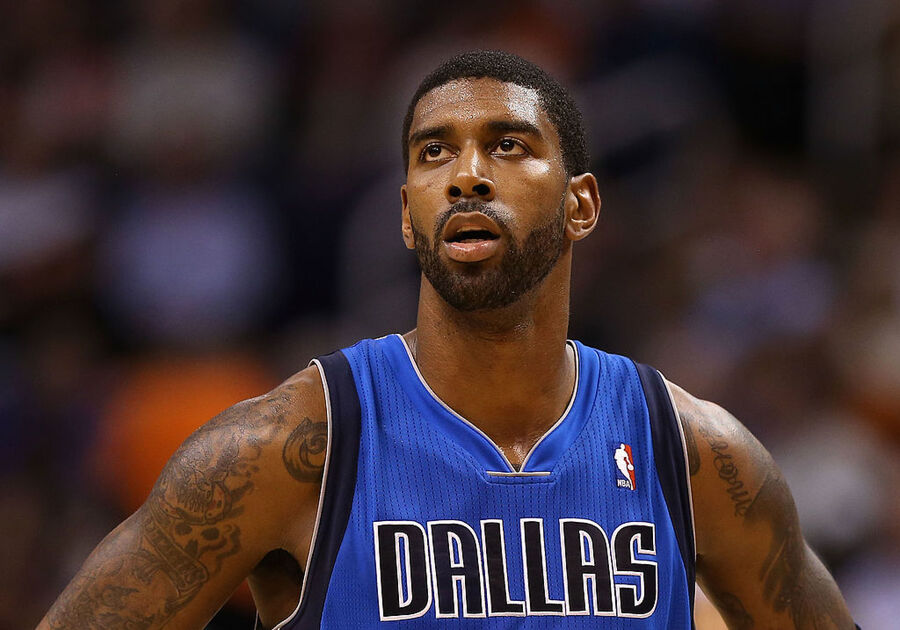 Prior to becoming the third overall pick by the Minnesota Timberwolves in the 2008 NBA Draft, Mayo played just one year at USC. During that season, he was a true star, averaging over 20 points, 4.5 rebounds, and 3.3 assists per game for the Trojans. Unfortunately, his college legacy is tainted by a scandal involving his receipt of gifts that violated his amateur status as a collegiate athlete. In 2010, after a lengthy investigation into USC sports programs, the NCAA revoked all 21 of USC's wins from Mayo's only season because he was ineligible to play for the school.

In 2011, in the midst of a roller-coaster NBA career with multiple teams and varying levels of success, Mayo was suspended by the league for ten games for testing positive for the steroid dehydroepiandrosterone (DHEA), a positive test he later blamed on an energy drink. Combine this with years of sub-par numbers (at least for a top three draft pick) and a history of issues related to authority, and it seems like it was only a matter of time.

There is, however, hope on the horizon for the aging star. The last player to receive a similar ban from the league was Chris Anderson, back in 2006. Anderson was reinstated into the league in 2008, and has had banner years for the Denver Nuggets and Miami Heat, including a championship run with the Heat. Perhaps Mayo's story will be the same.