Novak Djokovic Is The New Career Money Leader In Tennis–But For How Long?

Records are meant to be broken. When Roger Federer became the career money leader in men's tennis back in 2010, he knew that his mark would be broken someday. He probably hoped it would not happen for some time, and preferably not while he was still active.

As it turns out, Serbian star, Novak Djokovic, didn't want to wait until Federer retired.

At the time, Federer was a 10-year veteran, one of the best in the world, and had finished the year as the ATP Tour money leader for the last five seasons. Djokovic was playing in his eighth season. While he was nowhere near Federer's total, he was climbing the ranks fast. 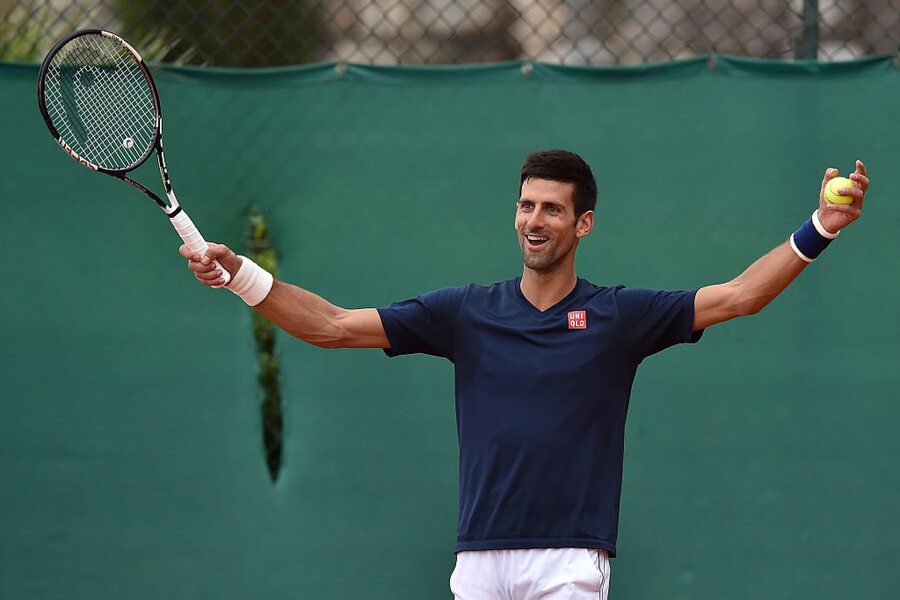 Since then, the two have taken turns being ranked No. 1 in the world (in points), with only one interruption (Rafael Nadal held the No. 1 spot from October 7, 2013, to July 6, 2014). Djokovic earned more in prize money each year, and slowly ate away at Federer's money lead. As of December 14, 2015, Federer held a slight lead, with 97.3 million in career earnings – while Djokovic had $94.05 million.

The top ten of the ATP career money list are as follows:

With Federer out with an injury for most of the current season, it has not been hard for Djokovic to close the gap and take the lead. Only $343,667 separates the two heading into the Monte Carlo Masters. Should they meet in the finals, they could be playing for more than the tournament title.

Should Federer take back the lead, it won't be his for long. While he is still one of the best in the world (No. 3), he is 34. His best days are behind him. Players his age don't tend to compete for the No. 1 spot (Andre Agassi was the oldest at 33; held it for two weeks in 2003). 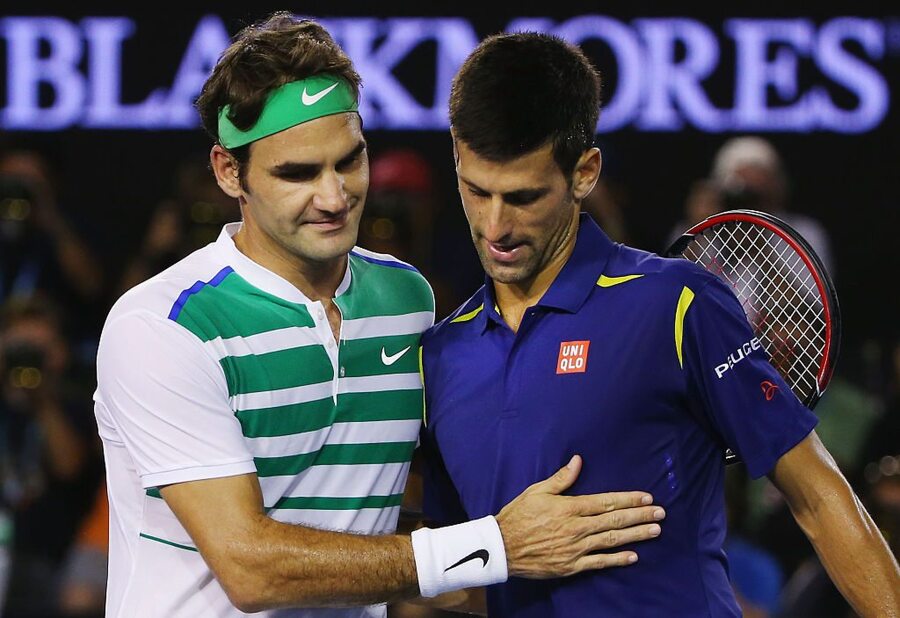 To get ahead and stay ahead of Djokovic, he is going to have to knock him from his perch on top of the rankings, and keep him off. That is certainly going to be easier said than done. Djokovic is still in his prime at just 28 and has been almost unbeatable this year. He has won four titles in five tournaments so far and didn't win the other one because he had to drop out with an eye infection.

Chances are, when it comes down to it, whoever ends the season as the ATP Tour career money leader is going to have to beat the other. Over the course of their careers, the two have played 45 matches against each other. Djokovic holds a slim lead with a 23-22 record.

Federer will likely not be too concerned if he does end up finishing the season without regaining the No. 1 spot on the career money list. He will likely remain on top of a very important list. For the last nine seasons, no one in tennis has made more money than him (on and off the court). Last season he earned a total of $67 million ($9 million in prize money; $58 million in endorsements).

It would not be surprising if the No.1 spot on the career money list came down to who beats who, last. However, with Federer being six years older, if Djokovic doesn't hold the spot at the end of this season, it is only a matter of time before the record becomes his for good.