It's good to be the #1 tennis player in the world. Novak Djokovic is fresh off a Wimbledon championship after defeating Italian Matteo Berrettini in four sets. Djokovic secured his 968th career victory, 85th title, and 20th Grand Slam victory.

In the process, the Serbian Djokovic accomplished something no tennis player has done before him. He's now earned more money on court than any other player in history. With his Wimbeldon victory, Novak's career earnings officially topped…

And at 34 years old, he's likely still got a few years left of playing at a high level. He can probably earn tens of millions more in prize money.

Djokovic is also on-pace to achieve something no other male tennis player has done before. He'll be playing at the Tokyo Olympics in July. If he wins a gold medal there and then takes home the title at the U.S. Open in New York in September, he'll become the first player to accomplish the Golden Grand Slam. 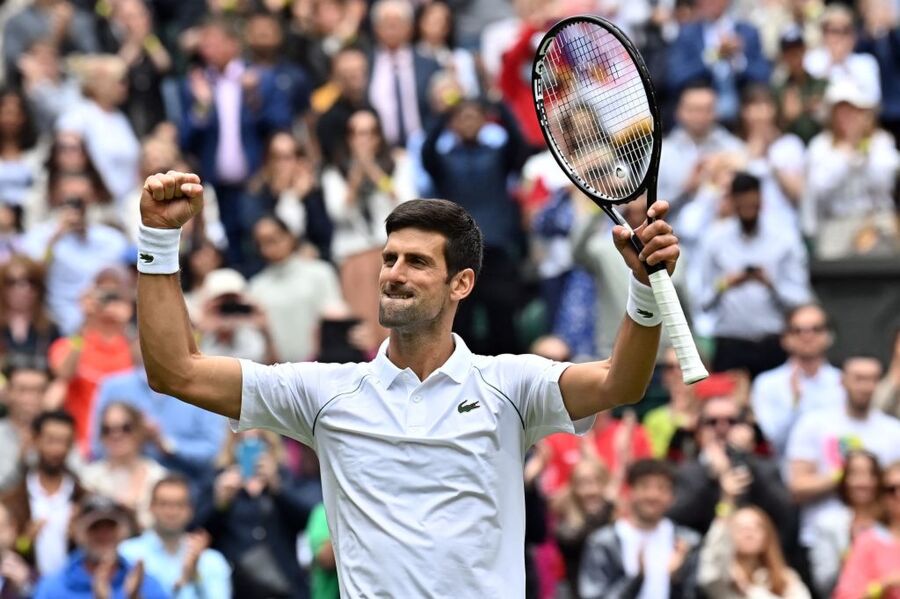 That achievement includes winning a gold medal at the Olympics and the four majors of the Grand Slam — the Australian Open, the French Open (also known as Roland-Garros), Wimbledon, and the U.S. Open — all in the same calendar year.

Even if Djokovic misses out on the gold medal, he could still join just two other male tennis players to pull off the Grand Slam feat. Don Budge pulled it off in 1938, and Rod Laver did it twice, in 1962 and 1969.

After Djokovic's title, here's a look at the top five highest-earning male tennis players of all time: