The Dallas Cowboys cut Dez Bryant last week. As the receiver looks for a new home, he'll likely regret not having one key clause in his old contract.

Former NFL agent Joel Corry noted Bryant's contract didn't include a roster bonus paid on the first or third day of the new league year. Had the contract featured that language, the Cowboys would probably have released him much sooner to avoid paying the bonus.

Instead, Bryant hits free agency after many big-name signings have already been completed. Additionally, few teams have the cap space to offer him a large deal. 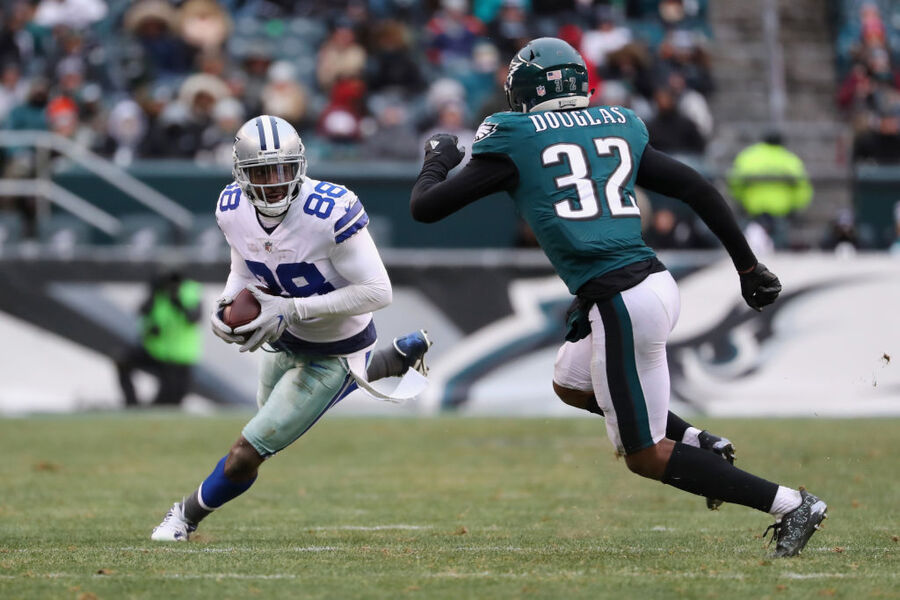 Bryant was owed $12.5 million this season.

The 29-year-old has a history of antics – both on the field and off of it – that finally drove the Cowboys to cut him. Despite a dip in production this season, he's still a capable player. But he may have trouble finding a team able to sign him for an amount close to what he was owed.

Other receivers have received significant deals already this offseason. Sammy Watkins joined the Chiefs on a three-year, $48 million contract, and the Bears signed Allen Robinson to a three-year, $42 million deal.

Bryant may yet still get a big contract from a team. But because he didn't have the proper language in his contract, the Cowboys waited a long time to release their star receiver. It could ultimately cost him millions of dollars.