NO. Lance Armstrong Is NOT A Billionaire From Uber

Recently, several outlets have been reporting that Lance Armstrong's early investment in Uber changed the fortunes of his family. Not just that. If you believe some of these less-than-reputable outlets, Lance Armstrong is a certifiable billionaire thanks to Uber. Unfortunately those headlines are false. Lance Armstrong is NOT a billionaire. Questionable math and enormous leaps of faith were used to justify an attention getting headline in the pursuit of pageviews. Here's the full story:

Back in 2013, Lance Armstrong admitted to Oprah Winfrey that he had cheated to win his multiple Tour de France titles. That ended a storied cycling career that earned Armstrong more than $200 million (mainly from endorsements) and introduced an era of wallet draining legal problems into his life.

Armstrong, of course, set records by winning seven consecutive Tour De France races from 1999 to 2005. In August 2012 he was stripped of the titles after being found to have used performance enhancing drugs. He reportedly used a cocktail of testosterone, erythropoietin and blood transfusions throughout his legendary cycling career. 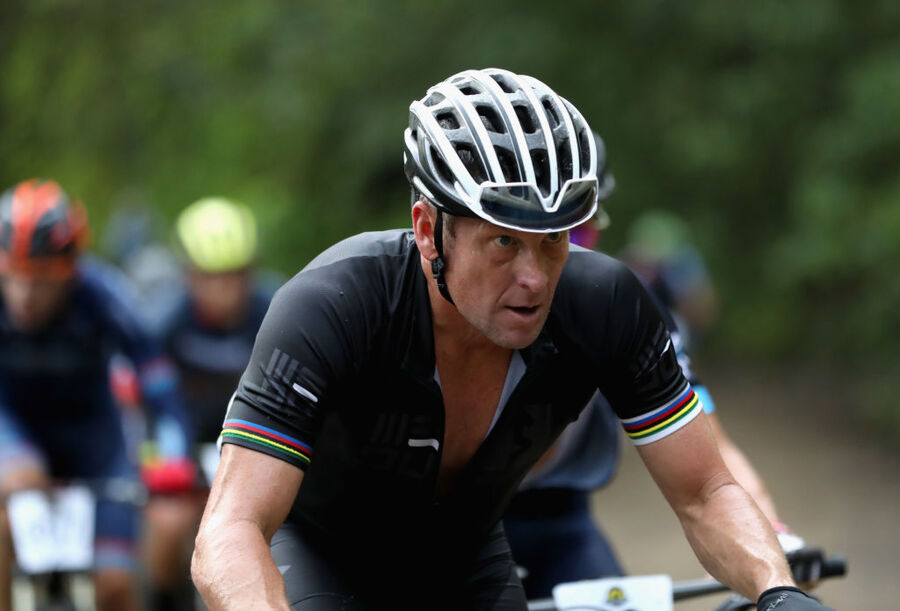 Armstrong did an interview with CNBC last week during which he mentioned that an investment he'd made in a venture capital fund—which was invested in Uber—became a savior for Armstrong and his family. He said that the investment had been "too good to be true" and "saved our family."

Back in 2009, Armstrong invested $100,000 in Lowercase Capital, a venture capital fund started by Chris Sacca. One of that firm's investments was a brand new ride sharing startup called Uber Technologies, Inc. At the time Uber's valuation was $3.7 million. Of course, we all know what happened next. Uber took off like wildfire and its value soared. It recently filed confidential paperwork for an IPO. Uber's IPO could be one of the five biggest initial public offerings of all time. Bankers familiar with the company HOPE Uber will be worth $120 billion when it goes public.

So Lance must be worth billions right?

According to insiders, people who invested in Lowercase fund have seen a return of 250 – 300 times their original investment. That makes Armstrong's initial investment worth as much as $30 million at the high end of that range. Once fees are deducted, it's likely that Armstrong's Uber stake has returned a total of $20 million.

Armstrong never claimed to be anything even close to a billionaire in the CNBC interview, for what it is worth. He said:

"I invested in Chris Sacca. I didn't even know he did Uber."

By our calculations, Lance Armstrong actually has a net worth of $50 million as of this writing.