From No. 1 Draft Pick To Six Figures In Debt: How Joe Smith Is Bouncing Back Thanks to A-Rod

While Smith never blossomed into a franchise superstar, he still had a productive career, making more than $61 million over 16 years.

Fast forward to today, and Smith is living paycheck to paycheck, owing $157,000 in debt. How could that happen – is it possible to go through that much money?

Well, as Smith quickly learned, those huge paychecks aren't as large as they appear. Between taxes, agent fees, and management fees, Smith actually took home about $18 million. Still, that's more than a million dollars a year. What really got him off track was his spending.

Every time Smith was traded and moved to a new city, he bought a home. That might be fine for a player that switches destinations once or twice during a career – think Carmelo Anthony or Dwyane Wade – but Smith played on 12 teams over 16 years. That's a massive expense. 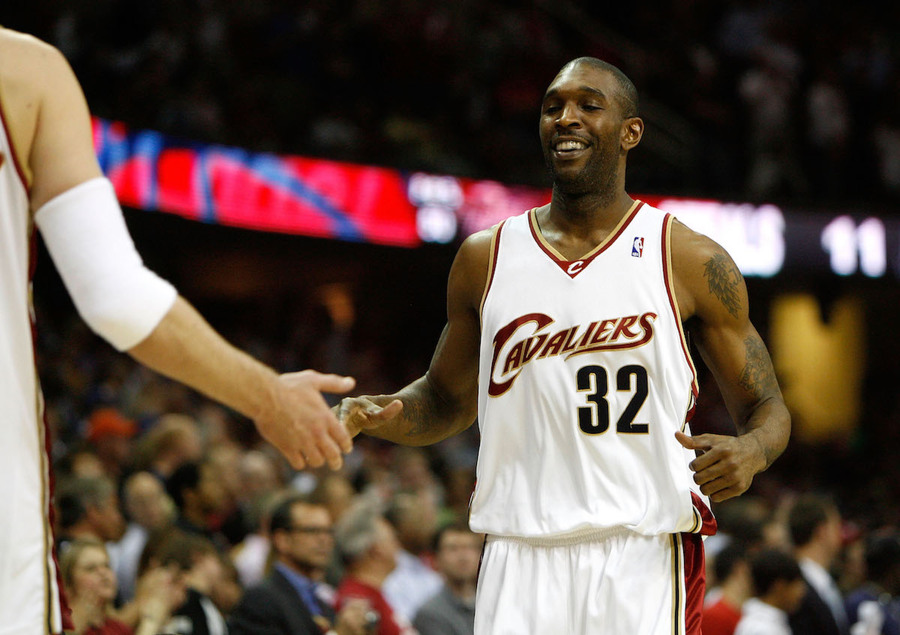 On top of that, Smith also had an extensive car collection. He owned a Corvette, Bentley, two Range Rovers, and a handful of other luxury vehicles.

Additionally, Smith made some bad investments during his playing days and went through a costly divorce. All of that spending led to Smith's fortune disappearing – and it only got worse after he retired in 2011. His salary, which had never been less than $1.3 million per year, dropped drastically after he moved to coaching just 10 to 15 hours per week.

Smith and his fiancée were bringing home $26,000 per year from a handful of jobs, but they were spending $133,000 every year, too. Those expenses included a comfortable home in the Atlanta suburbs.

Luckily for Smith, he received a lifeline from a fellow former athlete: Alex Rodriguez. A-Rod, who hosts the CNBC show "Back in the Game," works with athletes who have fallen on hard times financially, helping them get back on their feet.

Rodriguez had a simple strategy for Smith: increase income and decrease spending. He offered his personal financial planner to go over finances with Smith every month – which caused the former No. 1 pick to realize just how much he was spending.

Smith and his fiancée have downsized their luxurious house, as well. That move alone will save the couple $14,000 per year.

If they stick to the plan, they'll pay off 30 percent of their debt every year. By the end of 2021, they could be completely debt-free.

Smith is one of many athletes whose lavish lifestyles cost them a fortune. But by educating himself on his finances, he just may be on the rebound.