Nintendo Just Sold Its Majority Stake In The Seattle Mariners – How Much Did The Company Get?

Mario and his friends have starred in a couple Nintendo baseball games, including Mario Super Sluggers for the Nintendo Wii. The company will have to play its own games when it wants to control a ball club, because it just sold its majority stake in the Seattle Mariners.

Nintendo announced it finalized the sale of a "portion" of its stake in First Avenue Entertainment LLLP, which operates the Mariners, for $661 million. It had previously announced it would be selling to other members of the current ownership group.

One person in that ownership group is John Stanton, former CEO of Western Wireless, and former CEO and chairman of VoiceStream Wireless. Stanton has also served on Microsoft's board of directors since April, and will now take over the role of CEO with the Mariners.

Stanton replaces former chairman of Nintendo of America (NOA), Howard Lincoln, who will stay on the board to oversee Nintendo's remaining 10 percent stake in the Mariners. 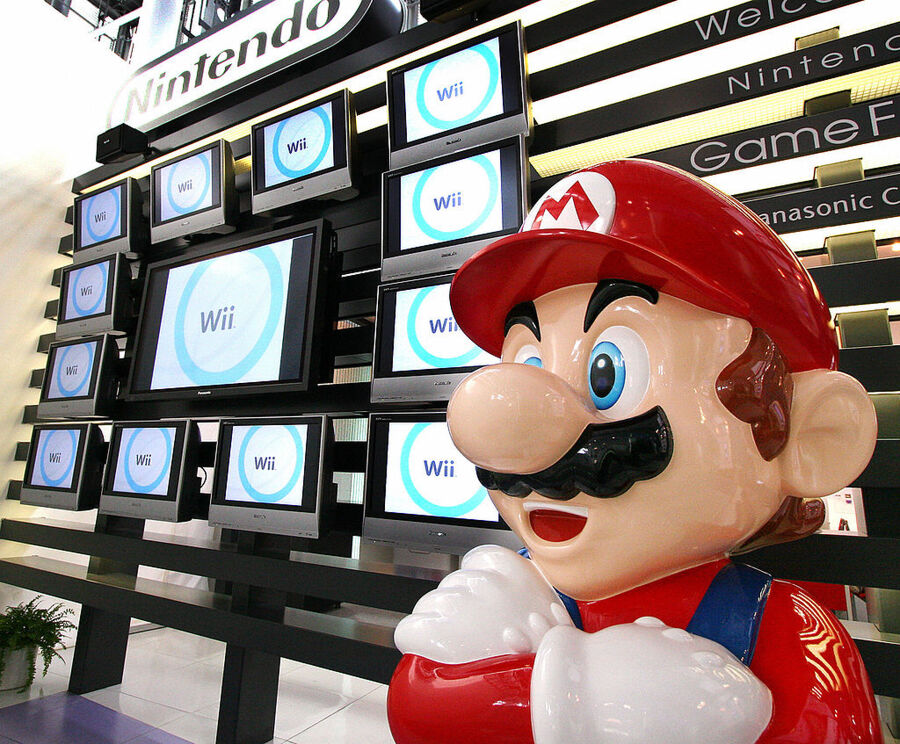 This move first came into play in July of 2015, upon the death of former Nintendo President Satoru Iwata. Iwata had been overseeing the team's operations, but with new President Tatsumi Kimishima in charge, the company is taking a long look at its current investments. Nintendo decided the Mariners, which hasn't made the playoffs since 2001, was something they could sell.

Nintendo's latest console, the Wii U, has not reached the level of sales the company was hoping for, which also likely played a factor in the move. As a company, three of the last four years have seen Nintendo finish with an operating loss. And while it finished with positive numbers in 2015, it was still the smallest amount of sales for the company in 10 years. This move adds an influx of cash into its operations.

The Mariners and Nintendo have been hand-in-hand since 1992, when Hiroshi Yamauchi, serving as president of Nintendo, bought a majority of the Mariners with his own money.

At the time, there was talk of the Mariners being moved outside of the Seattle area. Since NOA's headquarters are in that same region, Yamauchi pitched in "to show Nintendo's appreciation to the US for helping Nintendo do business in the country, and to contribute to the local residents and area," according to an April press release from Nintendo.

The team had 11 winning seasons and made the playoffs four times in the 24 years Nintendo owned it. Its best season came in 2001, when it tied a league record for regular-season wins with 116. That team had Rookie of the Year and AL MVP Ichiro Suzuki, and was led by Manager of the Year Lou Piniella, but the Mariners disappointingly lost in the ALCS to the New York Yankees.

Nintendo continues making games for its 3DS line of handheld systems, and is developing its new console, codenamed "NX." While very few details of this new console have been released, it's rumored to be a hybrid of a traditional home console and a mobile device you can take with you on the move.

Will that system, whose development dollars will likely come from this sale, help return Nintendo to prominence as a gaming company?