Major League Baseball's owners and players continue to negotiate the terms of a shortened season, though it looks like the owners may be done making concessions. And if things shake out in the owners' favor, it will cost some of the game's biggest stars millions of dollars.

Per MLB on Fox reporter Ken Rosenthal, the league's proposal offers a 60-game season to start on July 19th or 20th and take place over 70 days. Players will receive a full prorated salary, waive any potential grievances, and participate in an expanded playoffs in 2020 and 2021. The league wants to create a 16-team playoff format instead of the current 10-team system.

As the players decide whether they want to accept the deal, MLB already has backup plans in place. Per Jon Heyman, MLB Commissioner Rob Manfred would set a schedule of 50 to 60 games if the players vote no.

That power was given to Manfred in a March 26 agreement on player compensation. The agreement said Manfred could implement a structure of his and the owners' choosing, but teams had to pay prorated salaries based on the number of games. 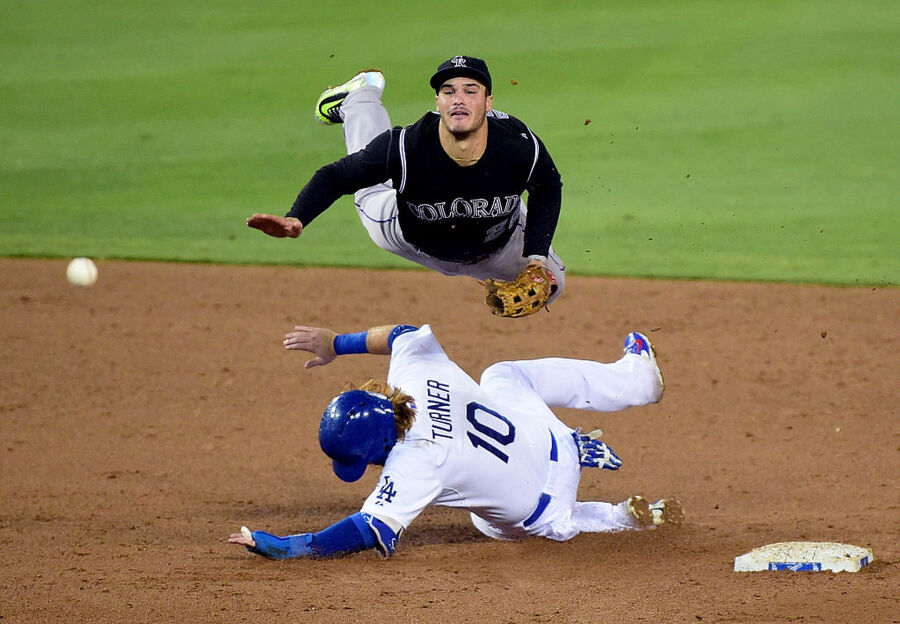 However, in that scenario, the Major League Baseball Players Association (MLPBA) would certainly not agree to expand the playoffs and would still have its rights to file a grievance.

If the 60-game season gets approved, we'll have baseball back on the field within a month. But it'll prove costly for the league's highest-paid players.

As Darren Rovell reports, with players making roughly a third of their salaries, nine different players will lose more than $20 million this season.

Nolan Arenado, Zack Greinke, and Stephen Strasburg will each make $12.9 million over 60 games, missing out on $22.1 million apiece in the process.

Of course, the players are still doing quite well for themselves. Even Machado and Price, the lowest-paid on this list, will make just under $200,000 per game.

But no matter how much money you earn, losing 63 percent of your salary hurts. And that's the reality MLB players are facing. Will they accept this newest proposal or risk letting Manfred and the owners set their own schedule anyway?