Every year, college sports fans around the country spend billions on team apparel and merchandise to show their support for their favorite team. With schools pumping out graduates every year that want to remain attached to their alma mater in some way, shape, or form long after they leave the market is likely going to expand in years to come.

It is already a pretty lucrative industry. For the last few years, merchandise sales have generated around $4.6 billion in revenue each year. That's a lot of T-shirts, hats, sweatshirts, bandannas, and garden gnomes!

So, it clearly pays for an apparel company to handle the merchandising needs of a university, especially the popular ones. Currently, Adidas, Nike, and Under Armour pay schools around $250 million a year for the right to be their provider – a small price to pay to get a piece of a $4.6 billion pie. 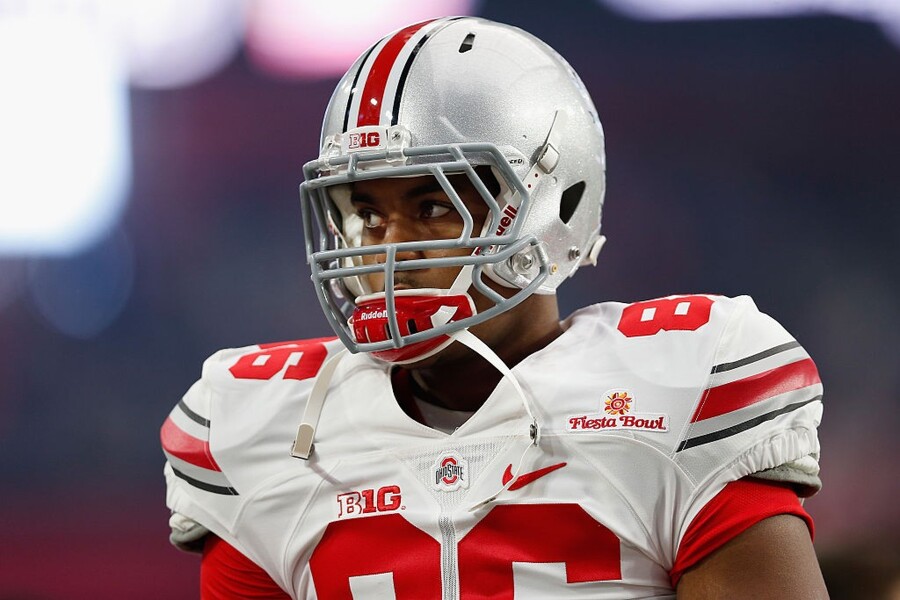 Nike is far and away the leader in the industry, which has allowed them to offer less than the competition, but still make the deal happen. Colleges choose to stay with the proven leader rather than be swayed by money.

Going forward, Nike has decided to take a unique plan of attack in order to stay there. Rather than just work with as many colleges as they can, they are opting to lock down the most popular teams. Quality over quantity.

They are certainly making some significant commitments in order to make the deals happen.

Nike recently made the most lucrative deal in college apparel with Ohio State. The Buckeyes agreed to stay with Nike for the next 15 years, and in exchange will get $252 million ($112 million in product, $116 million in cash, $15 million in marketing, and $8 million in estimated value through earnings and other benefits of upfront payments).

The deal will take effect in August 2018 when the current deal runs out.

This deal comes on the heels of a couple other mega deals. In July, Michigan's deal with Adidas expired, but rather than extend it Michigan decided to sign with Nike on a $169 million deal that will run through 2027 ($80.2 million in cash, $76.8 in apparel, and a $12 million signing bonus).

At the time, the deal was the largest in college football, but Nike surpassed the deal when the resigned Texas in November. To keep the top school in merchandise sales Nike signed the Longhorns to a 15-year, $250 million deal that included a $20 million signing bonus.

Nike also recently signed Illinois to a 10-year extension worth $44.5 million, approximately three times the value of their previous deal. Michigan State signed a 10-year deal worth $34 million in July.