How Much Did Manny Pacquiao Just Lose After Being Dropped By Nike?

Nike did not become a $30 billion company by appealing to just a small segment of the population. The company's shoes and apparel appeal to the masses, so when Nike hires an athlete to endorse the company, it expects him or her to appeal to the masses as well. What they don't want, is one who alienates or insults even a portion of their customer base.

Lately, when that has happened, the company has not hesitated to cut him loose. Lance Armstrong, Ray Rice, Adrian Peterson, and Oscar Pistorius were all dropped, as their respective scandals broke. The latest to be axed due to the company's moral standards is boxer/politician Manny Pacquiao. 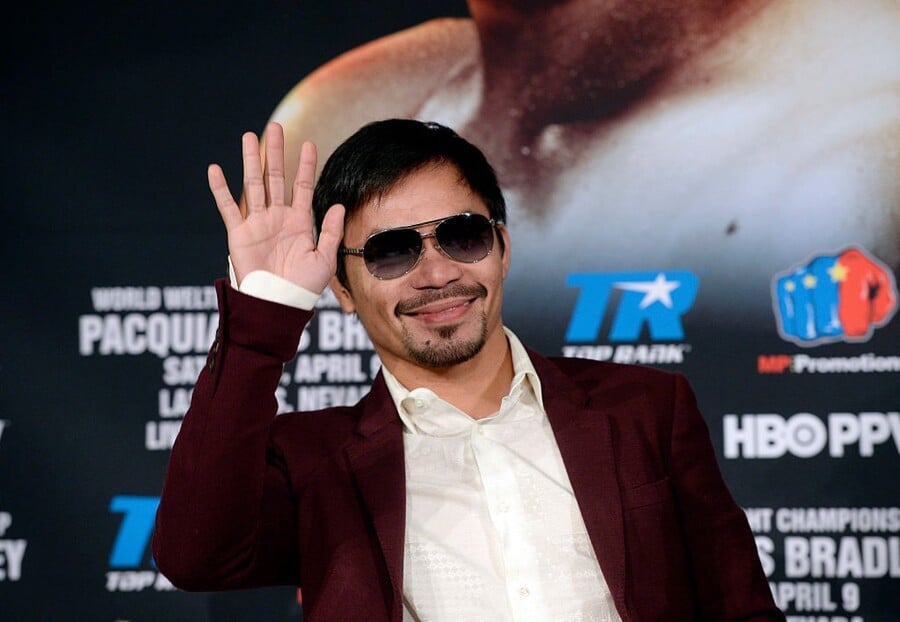 While making an appearance on a Filipino television station, Pacquaio made some inflammatory comments that compared gay couples to animals:

Within hours, he posted an apology to Twitter, but the damage had already been done by that point. Nike wasted little time in terminating his contract and released the following statement:

"We find Manny Pacquiao's comments abhorrent. Nike strongly opposes discrimination of any kind and has a long history of supporting and standing up for the rights of the LGBT community. We no longer have a relationship with Manny Pacquiao."

It is actually the second time that Nike has cut Pacquiao from its stable of athlete endorsers. When he made some anti-gay marriage comments back in 2012, there was pressure to cut him. Before doing so, they wanted to see how his upcoming fights went. He lost to Timothy Bradley and was knocked out by Juan Manuel Marquez.

This caused Nike, along with many of his other endorsements, to walk away. The shoe giant came back in 2014, after he won a pair of fights, and even launched a Manny Pacquiao apparel line ahead of the Mayweather fight. Sales ended up being as lackluster as the Mayweather fight and royalties are not expected to clear $1 million for Pacquiao.

The apparel line was quickly deleted from the Nike website after the company announced it was terminating its contract with Pacquiao.

Exactly how much this is going to end up costing Pacquiao is not clear, since terms of the deal were never made public, but it is believed to have been worth as much as $5-8 million. However, according to some comments made by Pacquiao, Nike hasn't dropped him completely.

"Our contract has already ended aside from sponsoring the boxing," he said. So it sounds like they are still sponsoring his fight, but have otherwise ended all business relations with him.

Pacquiao must not have felt too badly about the comments he made, since he posted something to Instagram the day after Nike fired him, calling for gay couples to be put to death:

"If a man has sexual relations with a man as one does with a woman, both of them have done what is detestable. They are to be put to death, their blood will be on their own heads."