NFL players like Peyton Manning (18 years), Adam Vinatieri (20 years), Tom Brady (16 years), and Brett Favre (20 years) have all had very long and successful careers in football. However, they are the exception, not the norm. The average NFL career averages three to seven years in length. We've all seen the stats, many former NFL players end up broke, sooner rather than later. That's not the case with 27-year-old Ryan Broyles, though. He signed a $3.6 million contract at age 24 and has made his money work for him. Broyles knows he's lucky. Not every NFL player signs a multi-million contract. Fewer still opt to save their money when they do.

Broyles played wide receiver at the University of Oklahoma and was drafted by the Detroit Lions in the second round of the 2012 NFL draft. He played for the Lions for three seasons and was plagued with injuries throughout his professional career. Broyles was released by the Lions last fall and is now a free agent. Now, he is thankful that he was careful with his money. At 24, just out of college and living on a shared budget of $1,200 a month, he and  his then-girlfriend and now wife, Mary Beth, could have gone crazy. They could have taken all that money and bought a lavish house and expensive cars. But they didn't, and as a result, that $3.6 million is poised to provide for Ryan and Mary Beth Broyles and their family for many years to come. 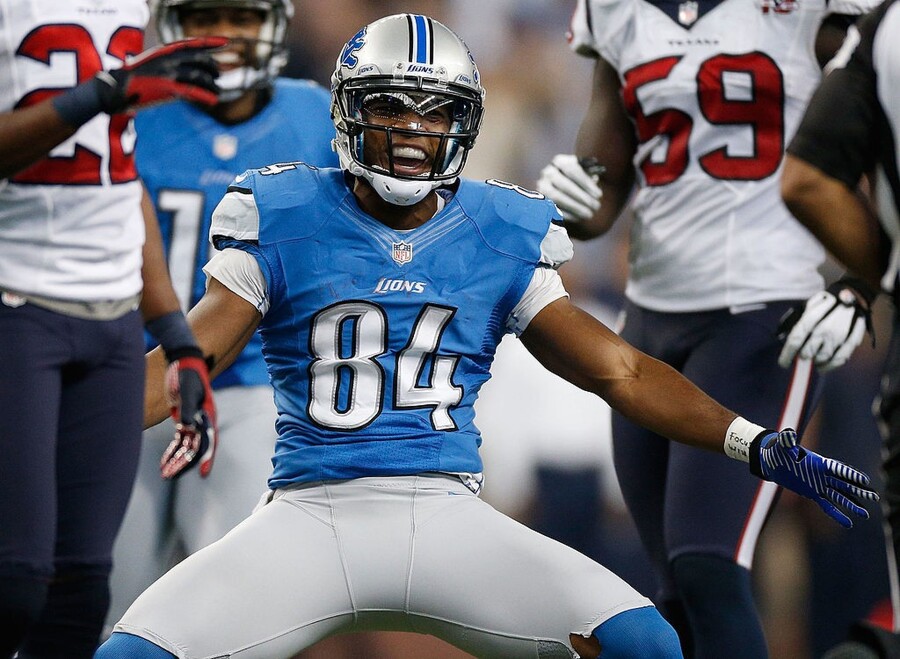 As his college career with the Oklahoma Sooners progressed and a career in the NFL became e a real option, Broyles stayed in contact with that teacher and learned everything he could about real estate, the stock market, and retirement funds.

When he was drafted by the Detroit Lions and received his signing bonus, he didn't want to make any big purchases or make any big decisions about the money. He talked to financial advisors and investors to test the waters and figure out what he wanted to do. Then he picked up a copy of Robert Kiyosaki's book Rich Dad, Poor Dad and began to dive into learning on his own.

Broyles began interviewing financial advisors and found a guy he liked. His advisor didn't set a budget for Ryan and Mary Beth immediately. Instead he told them to go about their lives and spend as they normally would. After three or four months, they found that they could live comfortably on $5,000 a month, so they set their budget at that and invested the rest of Ryan's salary. They also began to evaluate how risky they wanted to be with their investments and how much of the money they wanted to put away to provide for the future.

After his first season with the Lions, Broyles made what he considers his best investment to date. He bought a foreclosed home for $20,000, put $20,000 in it, and made $40,000 on the sale. He made a 100 percent return in about six months. In comparison, the stock market typically returns about eight percent a year.

Broyles follows the investment principals of gurus like Warren Buffett and Robert Kiyoshi. In fact, he uses Kiyoshi's real estate principals to this day.

Of all the luxuries his NFL salary can afford, Broyles has a definite favorite purchase – his Tempur-Pedic mattress. Ryan and Mary Beth Broils own a home in Dallas and drive Mazdas. All the steps Broyles has taken have set him up to be able to provide for his family on his NFL salary for many years after his NFL career is over.