Nowadays, most teams choose to go with the running-back-by-committee approach. This helps guys play longer, since they don't get beaten up as much, but since they don't produce as much, their salaries have taken a hit.

It also makes it hard for a running back to get paid in a free agency. In 2011, there were only three guys that signed deals worth over $10 million. Only one player did so the following season (Michael Bush, Raiders, $14 million), averaging out to $3.5 million/season. Three guys did in 2013 and 2014, with no one being paid more than $4 million a season. 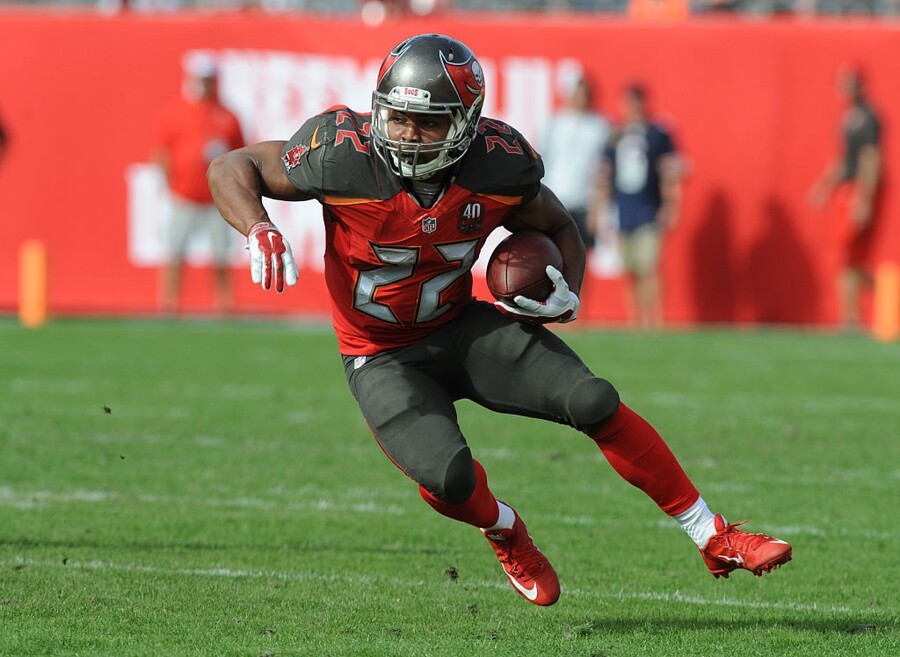 DeMarco Murray bucked the trend last off-season, after rushing for over 1,800 yards for the Dallas Cowboys the prior year. The Eagles lured him away from Dallas with a five-year, $40 million deal with $21 million guaranteed. Four other guys signed deals worth over $10 million during the 2015 off-season, but no one made more than $4.116 million a season.

The majority of teams now put a lot more into making their passing game work than their running game, but that just means the few guys who still get most of their team's carries will stand out that much more. For instance, had Doug Martin rushed for 1,402 yards back in 2003 he would have barely cracked the top 10. Last season he had the second-best total in the league.

It would appear that teams are realizing how valuable it can be to have someone who can get the tough yards in the fourth quarter. Last season, a few guys proved they can do just that. So, when it came time to talk about their contracts, the conversation went well: 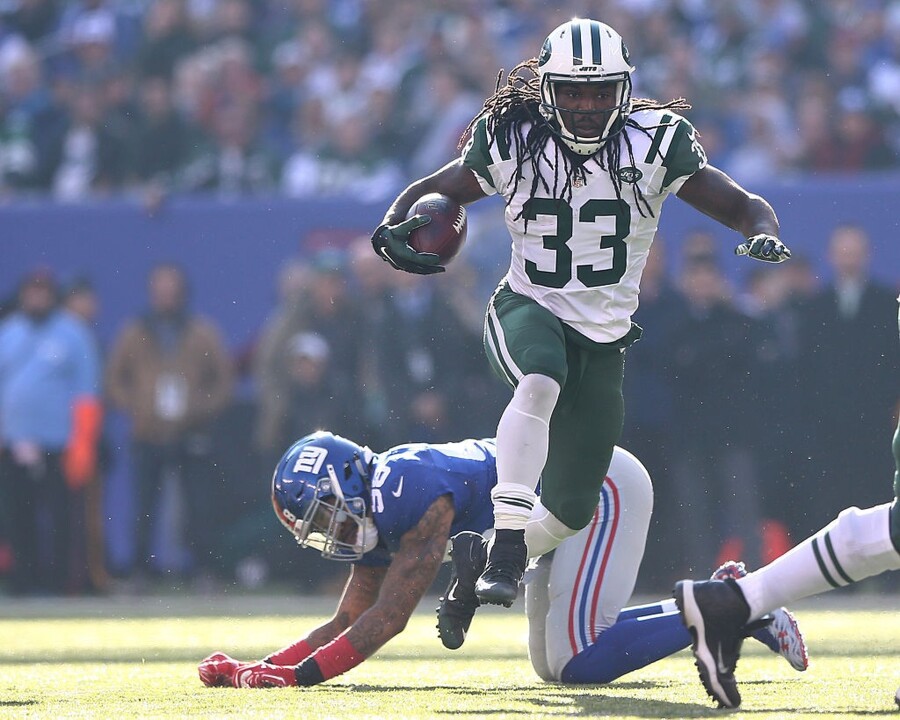 Ivory and Miller have not been the primary back before, so it will be interesting to see if they can withstand the beating that comes with 300+ carries. Tennessee is likely banking that Murray can return to the form he had in Dallas. Forte's $4 million a season is not impressive, but what is impressive is the fact that 75 percent of his contract is guaranteed. Powell has not done much, but he should help the Jets keep Forte fresh.

The only real surprise in the bunch would be C.J. Anderson. His salary is not huge, but his production hasn't been big either. In three seasons, he has rushed for only 1,607 yards and has only four 100+ yard games in 34 tries. An argument could be made that $4.5 million/season is more than he has earned, but he has been clutch when the Broncos needed him to be.

Denver has yet to resign Ronnie Hillman. So Anderson may end up carrying more of the load next season.

Could the pay for running backs be on the rise once again? Is the NFL starting to value good running backs once again? We'll find out next off-season when DeAngelo Williams, Darren McFadden, Giovani Bernard, Le'Veon Bell, Eddie Lacy, Knile Davis, and Latavius Murray hit the open market.