Injuries are a part of the game of football, there is no denying it. They can't be legislated away, and no matter how much the NFL fines guys, they are going to continue to go for the big hit every chance they get. It's not that they want to hurt someone, they just want to make sure it looks like they are doing whatever they can to make a play.

This season, like any other, there have been a number of injuries. For some reason, this year has been especially harsh on marquee players, the guys with big paychecks. As a result, a number of owners have been forced to dish out a good chunk of money to guys that are not even playing.

So far there, have been 414 players place on injured reserve this season who will get paid over $210 million, while not playing a single down. 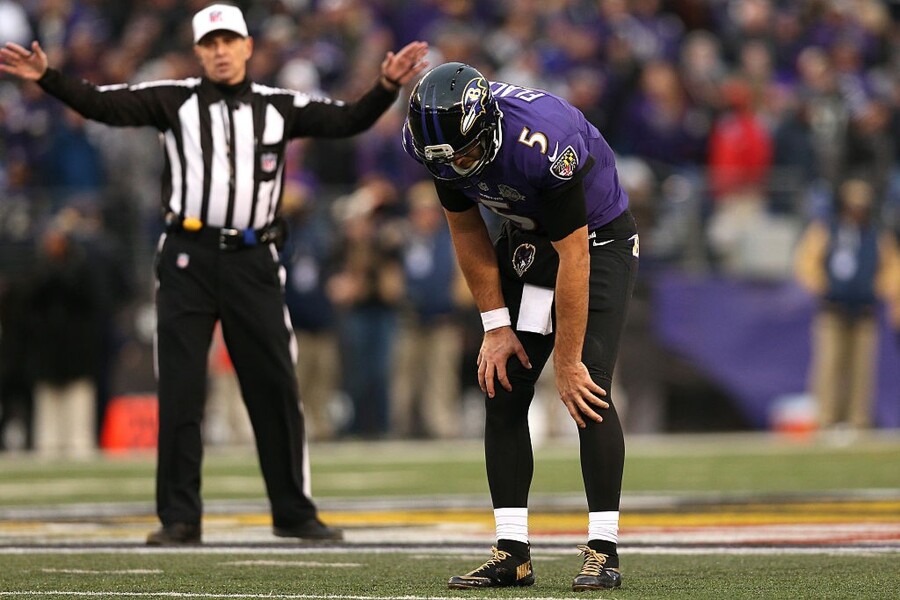 The Baltimore Ravens have been hit the hardest, with 24 players on injured reserve so far this season, including quarterback Joe Flacco and running back Justin Forsett. They have over $49 million in contracts on the IR, and will pay guys over $13 million to recover from their injuries.

The total amount in salary being paid to players on the injured reserve this season is as follows:

Yes, guys get paid even though they are hurt. Fair? Maybe. Maybe not. When you consider that they put their bodies and careers on the line every single time they step onto the practice field, let alone the game field, it is fair.  There is never any guarantee that a player will be as good when, or if, he returns. However, the owner didn't sign Joe Flacco to a contract that pays him on average $1.25 million a game to do nothing.

That is a lot of money to pay someone to do nothing, but there are a couple of ways for owners to avoid paying injured guys so much money. They can't just outright cut injured guys, but they can come to an agreement on an injury settlement within five days of placing a player on the IR. What this means is if a player suffers an injury that is expected to keep him out for three weeks the team can pay him for those three weeks and release. He will be eligible to return to the team after those three weeks and six additional weeks. 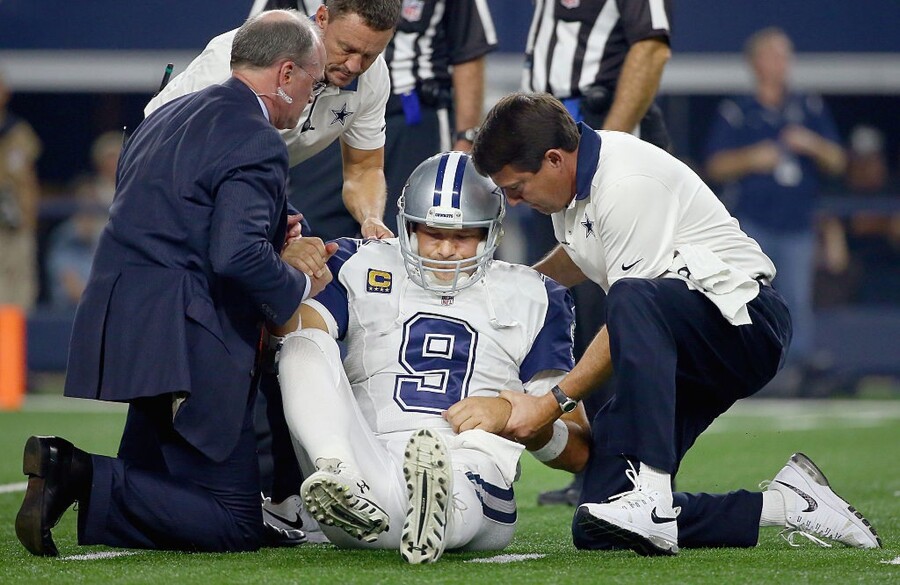 Rookies drafted in and after the third round will have an "up-down" in their contracts. What this means is that if a player is active he will be paid the "up" salary, but if he is injured he will get paid according to the "down" number.

Veterans do not have these in their deals. As long as he gets hurt doing something football-related he gets paid what he is due according to his contract.

Should a player get injured doing something not related to football, i.e. playing basketball, hunting, skiing, etc., it is up to the team whether he gets paid.