After Signing A $41.5 Million Extension Less Than A Year Ago, This NFL Player Is Already Off The Team

Linebacker Junior Galette had a very good season back in 2013, making 40 tackles, recording 12 sacks, and recovering two fumbles. It was so good, in fact, the New Orleans Saints gave him a four-year, $41.5 million contract extension before the 2014 season.

Yet here we are, just 10 months later, and Galette is no longer a member of the team. The Saints were willing to give up nearly $18 million just to have Galette off their roster.

What happened? Despite playing very well in 2014, Galette had a number of off-field issues that ultimately led to his removal from the team. Even though he was named a captain, he allegedly got into a fistfight with teammate Brandon Deaderick, and the pair apparently had another incident after a game in November.

But those fights pale in comparison to two separate domestic violence incidents Galette found himself a part of. He was charged with domestic abuse in January, though those charges were dropped. Then, in June, a 2013 tape was leaked that appeared to show him hitting a woman with a belt while on a beach in Miami. 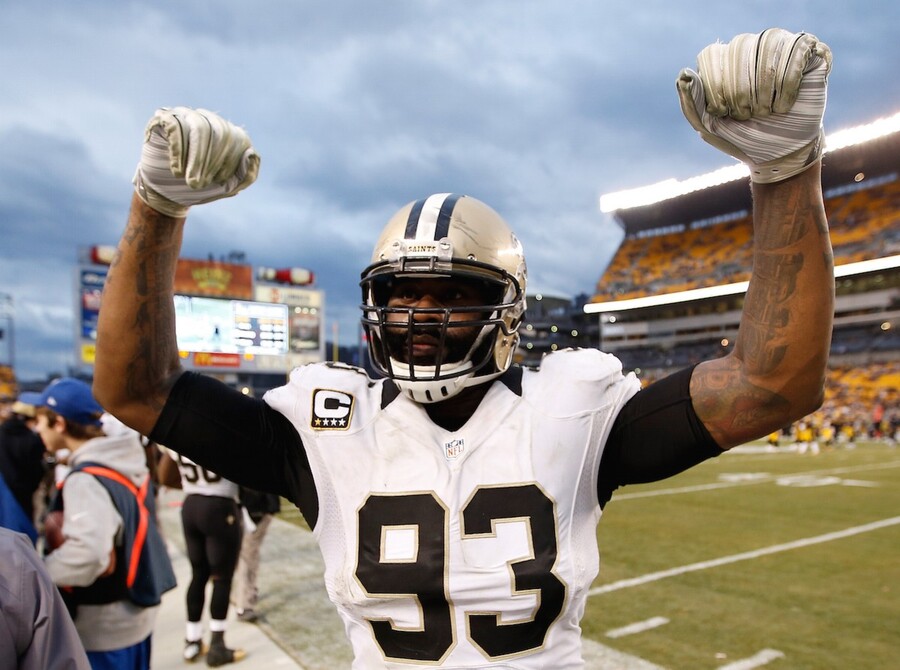 The Saints decided the off-the-field headaches weren't worth it, and essentially paid Galette nearly half of his salary to go away.

Naturally, Galette has handled things very maturely. He called the Saints decision "the worst they've ever made," and someone posted a diatribe of tweets from his girlfriend's Twitter account, bashing head coach Sean Payton and the rest of the organization. Among the many things written, the accuser – whom many are assuming is Galette, though he's denied it – suggested his coach was under the influence during practices, accused two teammates of having a "suspect" sexual relationship, and called cornerback Keenan Lewis an "ostrich-looking" expletive. The tweets have since been deleted, but in this day and age, people always have screengrabs.

Part of Galette's rant also alluded to a verbal agreement with another team, though nothing has officially been announced yet. It's hard to ignore that kind of talent, but we'll see how high his new employer's tolerance level for questionable decisions can go.