NFL Player Gambled By Negotiating His Own Salary, And Lost Big

After six years with the Seattle Seahawks, offensive tackle Russell Okung decided to enter free agency without having an agent to avoid paying a contract fee. He soon signed a contract with the Denver Broncos for what was reportedly a five-year deal worth $10.6 million dollars per year. 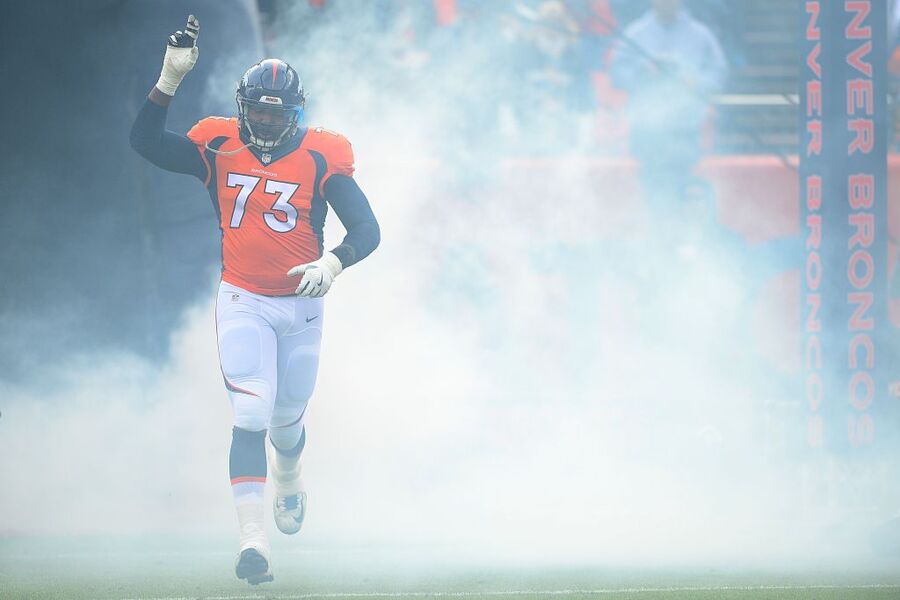 Upon closer examination, insiders noticed that the contract was "essentially two contracts." The first was a $8 million incentive with $5 million guaranteed for 2016. The second was an option to pick up another 4-year deal (2017-2020) worth $12 million per year, with a guaranteed $20.5 payout. The contract in itself was a bit low for a position with a rising salary cap. But his biggest gamble proved to be his downfall.

This offseason, the Broncos informed Okung that they would not be picking up his 4-year option, releasing him back into free agency. While he did earn the $8 million incentive for 2016, he would not see the remaining money from the deal. Industry insiders are now examining the possibility that Okung could return to the Seattle Seahawks. They could certainly use his help on the offensive line, and the Broncos would need to give him a significant pay reduction. It remains to be seen whether he'll opt for an agent this year.