Are NFL Fans Finally Getting Tired Of Paying Too Much To Watch Football?

For years, the NFL has been trying to figure out how to get more behinds in the stands for games. Some teams have no problem selling out their stadium, but there are some that do. It is not that the fan base doesn't love the team enough to come cheer it on. With an average ticket price of $84 to go see a game, it just may be a little too expensive.

So folks watch the game at home or at their favorite bar.

The NFL tried to combat this for years with the blackout rule; if the game didn't sell out it was not broadcast in the home team's market. This rule was finally ditched last season so now folks can at least see their home team play. 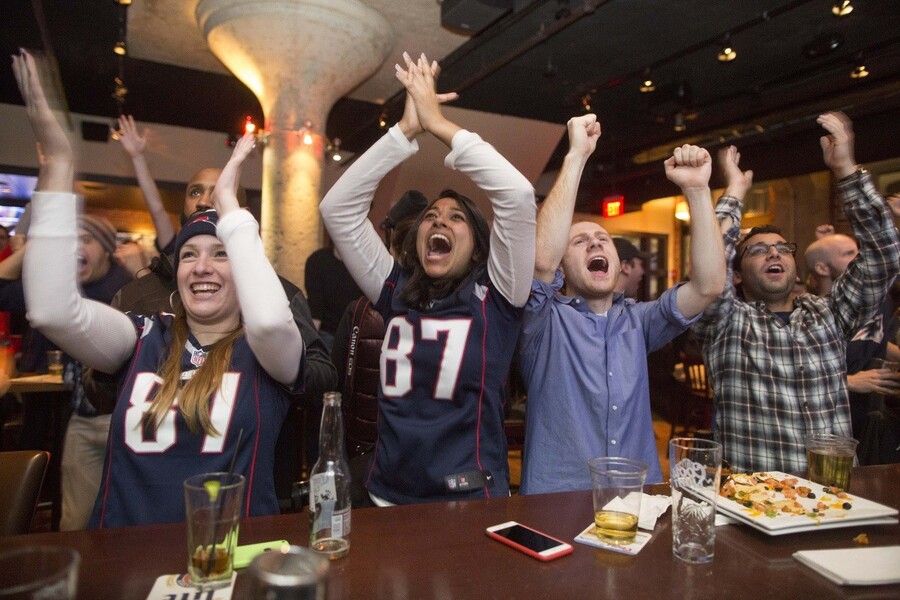 What if they are not fans of their home team? What if they are Dallas Cowboys fans stuck living in Seattle or Indianapolis? Easy, you buy DirecTV's Sunday Ticket or find a bar that has it, but for some even that is too much – and some bars are starting to fight back.

A San Francisco bar called The Mucky Duck has become the latest to file a suit against the NFL and DirecTV. A New England Patriots fan in California did the same thing a month ago. Both are claiming the way the games are packaged is in violation Sherman anti-trust act of 1890.

At one time they would have been right, but then the Sports Broadcasting Act of 1961 was passed, making it possible for the league to pool the broadcast rights of all teams into one big, happy deal.

The two suits, while claiming anti-trust violations, are looking to do different things. For the suit involving the bar, the issue is cost. For establishments with a fire code occupancy of 51-100 people, it will cost $2,314 for the Sunday Ticket. The price goes up as the occupancy does; Nevada hotels are being charged upwards of $120,000. 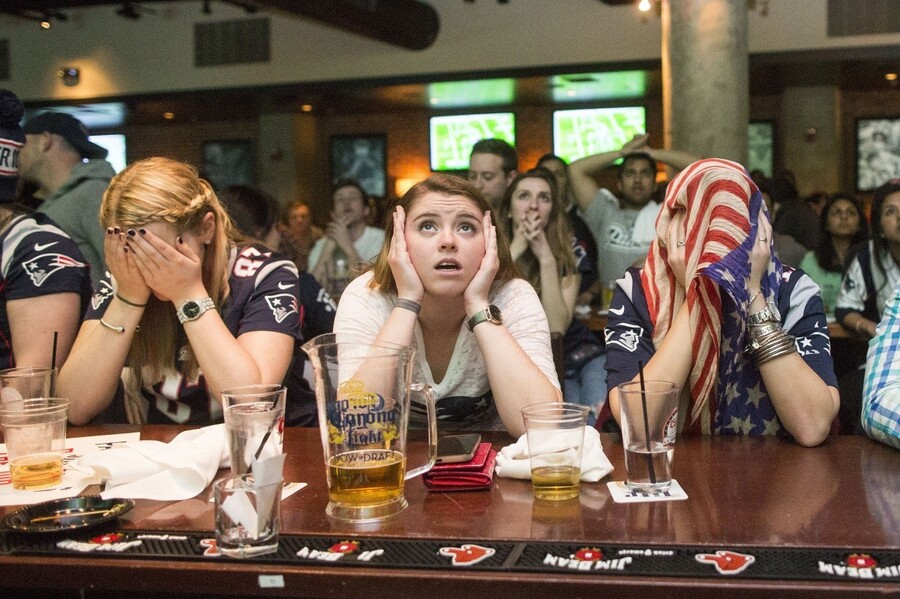 The suit filed by the Patriots fan is driven by a different issue. His problem with Sunday Ticket, is that fans are forced to buy every game, when all they want is their team's games. Of course, the idea is that it would cost less if he was buying only his team's games.

The bar may have trouble getting much traction for his suit, but the individual suit may have merit. The NHL recently had to deal with one and ended up settling out of court. Hockey fans can now buy individual team packages at a rate that is discounted (around 20 percent) from the original, out of market game package that included every team.

The NBA quickly followed suit with a similar package deal.

The only thing that could help bar owners, is if the Sports Broadcasting Act were to be repealed, and no politician is going to get behind that. However, if the NFL is smart, it will follow suit with the NBA and NHL and offer individual team packages.

The league is always looking for a way to make more revenue. Chances are, there would be more fans willing to pay a little more to get every game (because it sucks to watch your team get spanked, but you still want to watch a game) than there will be fans dropping the more expensive package for the cheaper.