Why NFL Contracts Aren't As Lucrative As They Seem, According To An NFL Player

It seems hard to believe that a professional athlete could ever go broke. After all, they're making tens or hundreds of millions of dollars. How in the world could they spend so much?

As the Miami Dolphins Ndamukong Suh explains, huge contracts are quite misleading – and if players don't realize it, they can quickly outspend their earnings.

Suh, who signed a six-year, $114 million contract in 2015 with $60 million guaranteed, pointed to his rookie deal as an example. The defensive tackle had a six year deal worth $40 million after entering the league, but said half of that disappeared after taxes. 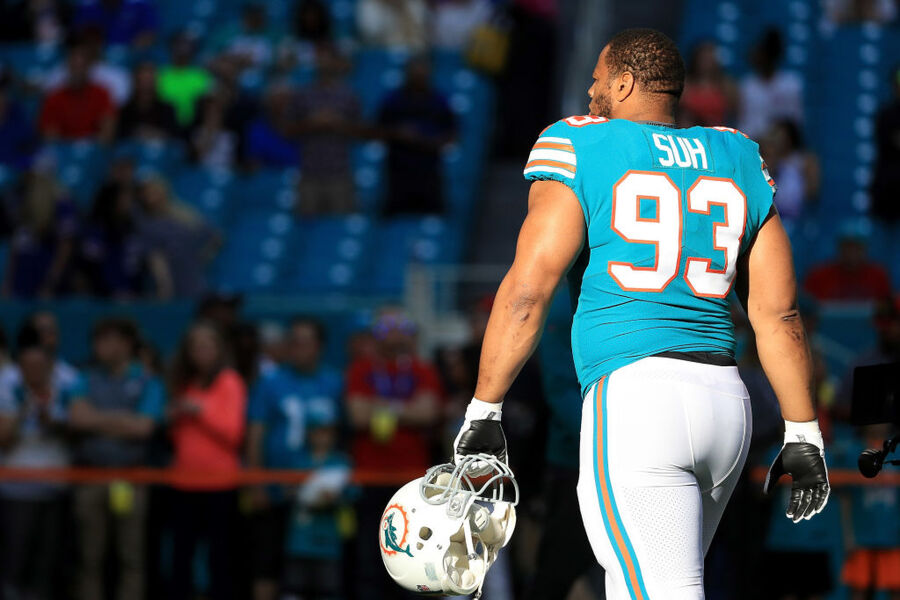 Here's how Suh breaks down the taxes, fees, and other expenses that players have to pay, using his rookie deal with the Detroit Lions as an example:

Suh also pointed out the "jock tax" that hits athletes. For every state in which a player plays during the season, he owes the corresponding state's taxes. With the Dolphins, that means Suh will always play a game in New York (against the Bills), New Jersey (Giants) and Massachusetts (Patriots), which have higher state tax rates than Florida.

One other thing to note: Suh said the jock taxes aren't taken out of players' paychecks. That means a game check of, say, $1 million could be worth more in the neighborhood of $400,000 (or even lower) after state and city taxes.

All of these factors play a part in altering the state of an athlete's finances. If a player doesn't take their additional costs into account, they may spend more than they actually have – without realizing it until it's too late.