The NFL Is Considering Hiring Full-Time Referees Next Season

By Marvin Jules on December 8, 2016 in Articles › Sports News

This season has been a tough one for the NFL. For one, the league has been experiencing declining television ratings for the first time in a while, which can be attributed to many different factors. But one of the biggest factors that many people point to is officiating. Time after time this year, NFL referees have seemingly missed huge call after huge call, and both fans and even the players themselves have openly voiced their frustration throughout the season. It appears that the NFL has heard the complaints and will be doing something it has never done before starting next season.

According to Troy Vincent, VP of football operations for the NFL, the league plans on hiring up to 17 full-time officials before the start of next season. This move would be groundbreaking for the NFL, as a result of the NFL being the only U.S. major pro sports league without full-time officials. But before the NFL can begin the process of hiring full-time refs, they need to get approval from the NFL Referee's Association.

According to Scott Green, executive director of the association, who also worked as an NFL referee for 23 years, the union is okay with the NFL "using some full-time officials under certain circumstances including equitable compensation, benefits, clearly documented work duties and employee protections." NFL referees, who currently work part-time, earn anywhere from $75,000 – $200,000 for a season of work. Terms for full-time officials have yet to be discussed, said Green. 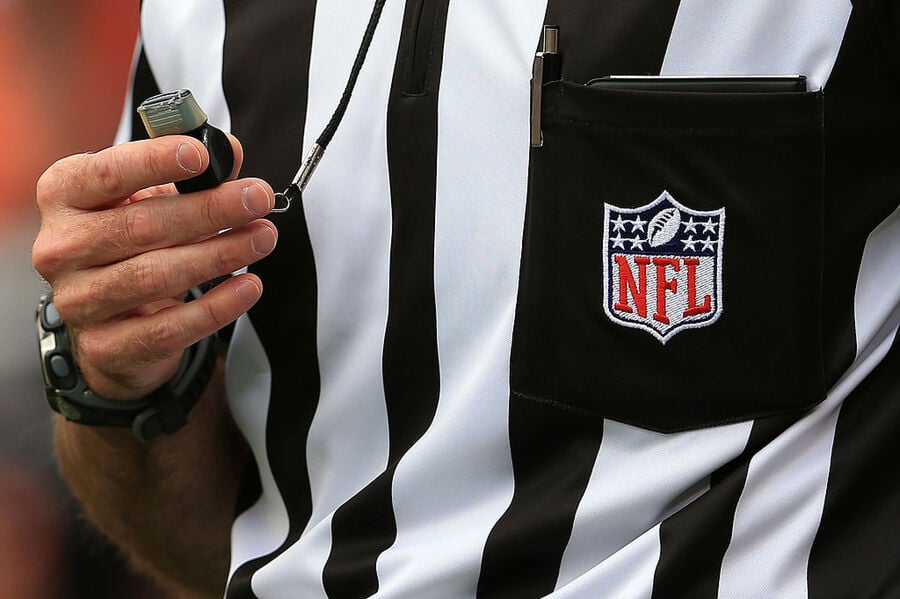 Vincent stated that hiring officials would make it possible for the NFL to train refs during the offseason, which isn't currently possible under the current setup. Officials are on vacation from the Super Bowl up until April, when they take their physicals.

While officials are currently technically given the designation of "part-time," many officials argue that the job demands the same amount of time that a full-time job does. Green said that his schedule during the season was "hectic" as a result of having to keep up with the games from the previous week and having to prepare for the week's upcoming games.

"It's a complete misnomer that we're not full-time. Oh trust me we are," said Green.