Why Did Erectile-Dysfunction Companies Like Viagra Just Drop All Ads From The NFL?

Off-season news the NFL does not want to hear: The maker of erectile-dysfunction drug Cialis and its competitor, Viagra, have begun to reduce TV commercial spending. Both drugs' patents are expiring and generic versions are expected to flood the market.

Some football fans may not miss the cringe-worthy ads while tuning into game day coverage, but sports leagues and networks will likely miss the dollars these advertisements brought in.

Viagra spent $100 million on TV over the past year, $31 million of which was spent on NFL spots in the past season. The brand has not aired a TV spot since May 15. 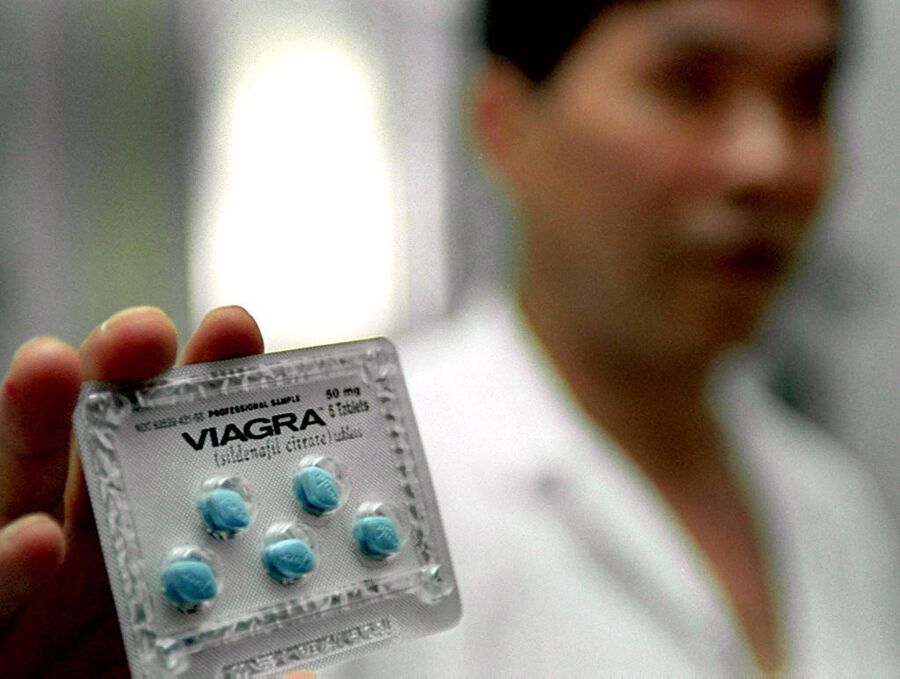 Twenty three percent of Viagra ad impressions came on CBS, 12.3 percent on Fox and 9.1 percent on ESPN – and these were most visible during NFL games and on ESPN's SportsCenter. Cialis used to claim 91 TV spots per day, and that number has now been cut back to less than 10. Over the past year, the brand spent $105 million advertising largely on sports, hard news, crime and history shows.

"Pharma is a category that is always subject to patent cliffs," said Brian Wieser, an advertising industry analyst with Pivotal Research. "Some brands go away, others emerge."

And get this: Research has shown that erectile-dysfunction commercials often stop viewers from changing the channel; Viagra commercials are typically watched 75 percent of the way through. However, it's expected that certain pharmaceutical brands – Chantix, cancer treatment Opdivo, and fibromyalgia treatment Lyrica – could pick up where these ED meds dialed back.