By Joseph Gibson on September 28, 2015 in Articles › Sports News

Barcelona football star Neymar (full name Neymar da Silva Santos Jr.) has run into a mountain of financial trouble in Brazilian court following tax evasion charges. A federal court in Sao Paulo has frozen assets under the player and his family's names valued at 188.8 million reais, which comes to almost $48 million, a significant slice of his estimated $60 million net worth.

The $48 million figure was determined by the presiding judge, who declared that an amount worth three times what Neymar owes in back taxes be frozen in order to prevent him from trying to sell off the assets before the case is completed, and also to cover additional charges like court costs, fines, and interest. 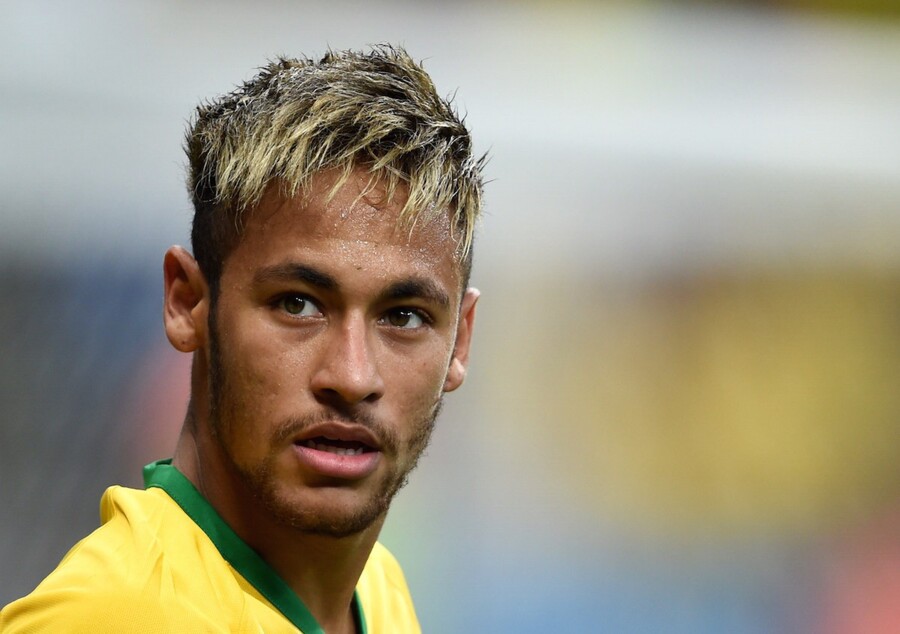 In case your arithmetic isn't so hot, that means Neymar owes 63 million reais, or about $16 million, representing taxes he is alleged to have dodged between the years 2011 and 2013. 2013 was also the year Neymar left Brazil's Santos club to play for Barcelona, and the finances behind this move are also being investigated by Brazilian tax authorities. According to the judge, Neymar failed to report huge chunks of income from outside of Brazil during this time, including income from Barcelona, having officially declared $19.6 million reais against his alleged net worth of 224.2 million reais ($57 million) at the end of 2013.

Neymar's father, Neymar da Silva Santos Sr., is also implicated in the tax scandal, and his assets, as well as those of companies shared by father and son, are part of the mandated freeze. A big reason for this has to do with Neymar's aforementioned transfer from Santos to Barcelona and its attendant transfer fee, the amount of which is also under dispute. It was originally reported that Barcelona paid out 57.1 million euros to release Neymar from his contract in 2013, but toward the end of 2014, Barcelona released the much higher figure of 86.2 million euros. A significant fraction of this possibly-cooked fee went to a company owned by Neymar Sr., but despite having paid another 13.5 million euros (or $18.5 million) in additional taxes on the transfer, the Barcelona club has denied any financial irregularities at their end of the transfer deal.

Despite Barcelona's claim that there was nothing fishy about Neymar's transfer over to their team, the Brazilian courts clearly disagree, and are serious about getting the money they're owed from Neymar. But despite the obvious not-kidding-around of freezing three times the amount Neymar owes, it's unlikely that the football superstar will have to suffer any additional penalties for his failures to declare. Here's Iagaro Jung Martins, a Brazilian federal auditor, who was asked his opinion on the case by the Associated Press:

"He will be able to discuss the frozen assets in a civil court. But legislation in Brazil isn't too harsh. If Neymar pays what he owes, he is very likely to be free from any other punishment."