(This article was originally published in July 2015. Re-posting today as a reminder to be safe on 4th of July!…) When training camp starts in August, there is a very good chance New York Giants' defensive Jason Pierre-Paul will have a new nickname. Perhaps "hot hand" or maybe "sparkler." You can definitely count on his teammates taking every opportunity to remind Jason to be more "explosive" off the ball in practice.

If you have no idea what I'm talking about, get ready for a ridiculous story. While celebrating the Fourth of July last Saturday, Pierre-Paul had an accident while lighting off some fireworks. Exactly what happened has not been made public yet. Early rumors said that Jason was left with severe burns and melted skin on his hand. Maybe even some nerve damage. Unfortunately, we are now learning that the damage might be a little more serious. Yesterday, ESPN's Adam Schefter posted a photo on Twitter of a medical chart that shows Jason allegedly had a right index finger amputated.

And as if losing a finger from a fireworks accident wasn't bad enough, Jason's situation is much worse. After receiving news of the accident, the Giants organization decided to pull the plug on a five year, $60 million offer that was on the table for Jason. Ouch. Losing a finger and $60 million??? That is a bad way to spend the holiday. 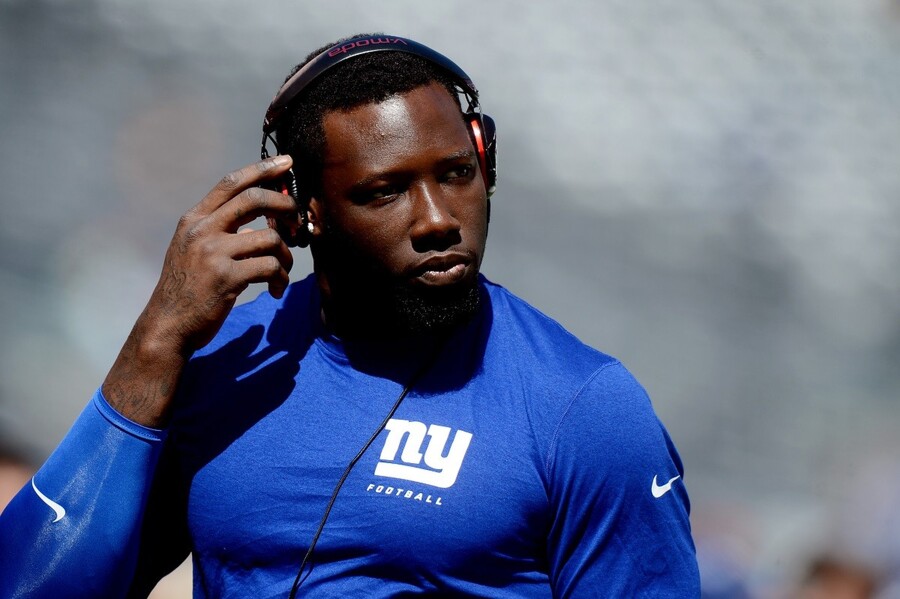 Publicly, the team has expressed concerns over Jason's health, availability going forward, and his judgement when it comes to making decisions. However, the reality of the situation is that pulling the offer means absolutely nothing. The deal has been on the table for some time already, and Pierre-Paul was probably going to reject it. Instead he was holding out for a larger $80-$100 million offer with lots of guaranteed money.

To make the situation slightly more awkward, when the Giants' team trainer traveled to Florida this week to visit with Jason, he was reportedly turned away at the hospital room.

If the Giants really wanted to send a message to Pierre-Paul and any other player thinking about doing something as foolish as he did, they could pull the franchise tender – one-year, $14.8 million – which is also on the table (and which he has yet to sign). However, if they were to do so, it would be one of the stupidest moves ever made in free agency.

Why would it be a stupid move? Should the Giants have reason to believe Jason could not play anymore, they could pull the franchise tender and effectively make him an unrestricted free agent. That means if he made a full recovery, he could sign with whomever he wants. And after making 42 sacks the last five seasons, every team with room under the salary cap will be sending a representative to Jason's hospital room. If Jason ends up having a really bad season, he will definitely regret destroying that $60 million offer from the Giants.

There are many who believe the 26-year-old has yet to discover how good he can be. Should the Giants be foolish enough to let him walk because of this, they will gladly step up and pay the man (after he passes a physical of course). What is more likely to happen is Pierre-Paul will sign his tender and report to camp on time. He will either have a great season or he will not.

Based on that, someone – be it the Giants or another team – will give him the deal he wants, and this injury will just be an unpleasant memory.

As of this writing, Jason is expected to be able to make a recovery for the 2015 season. No word yet on if he will lose any strength or mobility.

Oh, and by the way, if you think an NFL player blowing off a finger from 4th of July fireworks is a one in a million accident, you wrong. Jason isn't even the only NFL player to pull off this idiotic feat last weekend. Tampa Bay Buccaneers cornerback CJ Wilson managed to blow off two fingers over the holiday weekend thanks to a fireworks explosion. Wilson has one year left on a $1 million, two-year deal. Next season he was supposed to earn a non-guaranteed $585,000.