Atlanta Hawks forward, Thabo Sefolosha, was arrested by NYPD officers on the night of April 8, 2015 outside of 1OAK nightclub when he and then-teammate Pero Antic allegedly interfered with officers after then-Indiana Pacers forward Chris Copeland was stabbed. Nearly two years to the day that Sefolosha was arrested, the city of New York has agreed to pay him a multi-million settlement as a result of the arrest.

Shortly after Sefolosha was arrested, a video was released that showed several different officers tugging at the NBA player, and taking him down to the ground. Once Sefolosha was on the ground, one officer took out his baton and swung it downward towards the NBA veteran. Sefolosha broke his fibula as a result of the incident, and was forced to miss the rest of the NBA season. In October 2015, Sefolosha was ultimately cleared of the charges, and he filed a federal lawsuit against the NYPD shortly afterwards, claiming that he was falsely arrested, that the officers used excessive force, and that he was prosecuted maliciously. Sefolosha was seeking up to $50 million in damages. 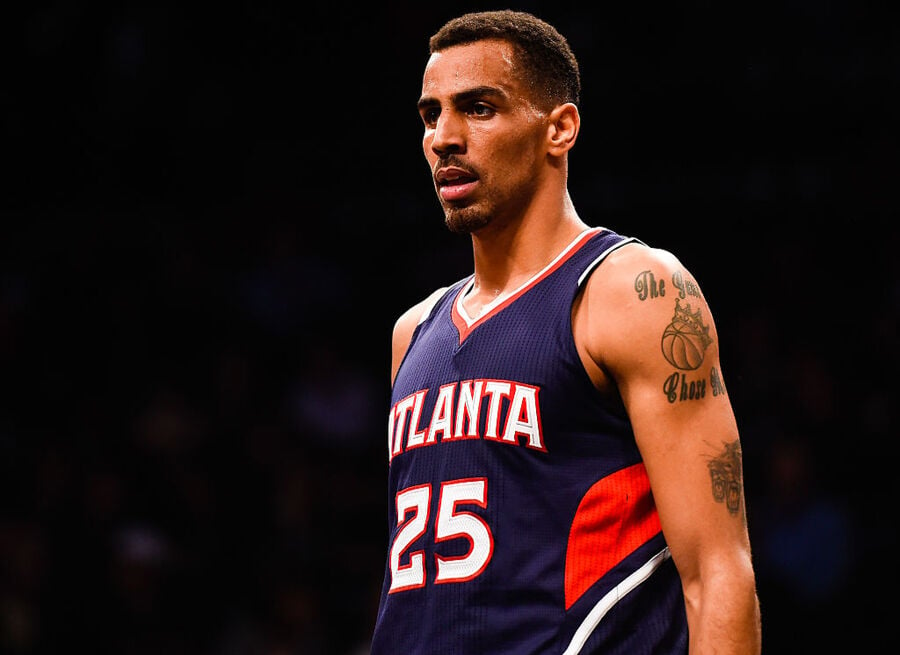 Fast forward to this week, and the city of New York has agreed to pay Sefolosha $4 million in damages as a result of the incident. New York City's Law Department said in the following statement, "This settlement is not a concession that Mr. Sefolosha was blameless in this matter and there was no admission of liability by the defendants. But in light of the gravity of his injuries, the potential impact on his career as a professional athlete and the challenge for a jury in sorting out the facts in this incident, the resolution of the case was in the best interests of the City."

In response to the settlement, Sefolosha's attorney, Alex Spiro told the Atlanta Journal-Constitution, "I'm glad this matter is resolved."

Sefolosha has yet to make a comment regarding the settlement. Pero Antic also sued the city in regards to the incident, and his case is still ongoing.