Rumors about coaching changes in the NFL are nothing new. It doesn't matter how well established a coach is, unless he won the Super Bowl last season, chances are, at least one rumor has been floated around about his job status.

Of course, some rumors gain traction and others don't. After two losing seasons and no playoff wins since the Super Bowl run in 2009, it was easy to believe the rumors about New Orleans Saints Head Coach, Sean Payton. It was unlikely the team would let him go, but it was not hard to see the Saints trading him away.

There was one other option to consider. Maybe the rumors were complete garbage, and the Saints had every intention of signing him to a contract extension – which, they now have done.

During a press conference at the NFL Owners meeting, Payton pulled the contract out of his briefcase and signed it, a five-year extension worth over $45 million. The deal had already been agreed to, but for some reason, he had it sitting in his briefcase minus a signature. 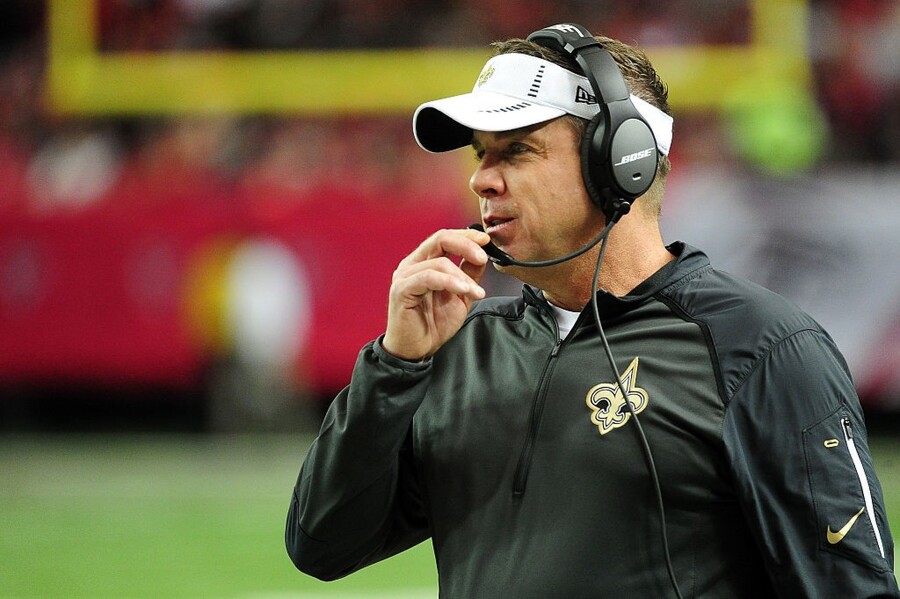 "There's so much of you in there, that I don't see myself working anywhere else," Payton told ESPN of his decade in New Orleans. There's been really good stability and consistency at ownership…"

For many owners, two consecutive losing seasons would be more than enough cause for the head coach to be let go. It certainly wouldn't be a reason to give him a $500,000 a season raise. Mike Pettine had two seasons in Cleveland as did Lovie Smith in Tampa Bay, and both were let go after two lackluster seasons. In some cases, it doesn't even take two losing seasons. Jim Tomsula only had one season (in 2015; 5-11 record), and the 49ers let him go.

Sometimes it doesn't even take losing. For some teams, if you don't win enough, that too, can lead to being let go. The Buffalo Bills actually improved under Doug Marrone (6-10 to 9-7; 2013 to 2014), but he was fired anyway.

To be fair, there is a major difference between Payton's body of work and the aforementioned coaches. Payton has a history of winning. He has a regular season record of 87-57 since taking over the team in 2006 and has a 6-4 postseason record, including a Super Bowl win. When you've been to the big game and won it, teams tend to be a little more forgiving of a couple of losing seasons.

It is important to note that just because he has a deal through 2020, that does not mean he is going to be there for the duration. Saints owner Tom Benson may be loyal, but even the most loyal of owners can only take losing for so long. If Payton can't get the Saints back on track and in the playoffs, it would not be shocking to see the team let him go within the next year or two.