Tuesday afternoon, the news the NFL-loving world had been waiting for finally came down: NFL commissioner Roger Goodell has decided to uphold Tom Brady's four-game suspension for his role in the whole Deflate-Gate mess.

Hallelujah! One of the dumbest and silliest controversies in recent NFL history can finally fade away into the past where it belongs!

Not so fast. Brady and the NFLPA are going to take the NFL to court. They claim that the punishment is ridiculous since there is no hard evidence that Brady did anything wrong.

To a point, they are right. The evidence is flimsy and would not be enough in a court of law, but the NFL does not have the same administrative rules as the United States Judicial System. However, if Brady wanted to treat this mess like a legal case, he would be hit with obstruction of justice charges for destroying a phone and data that he knew full well the NFL wanted to take a look at before making a judgement.

So while the question of guilt or innocence still lingers in the air, there is one question that bears answering: What does Tom Brady have to gain by continuing this fight? What good will come from dragging this mess out? 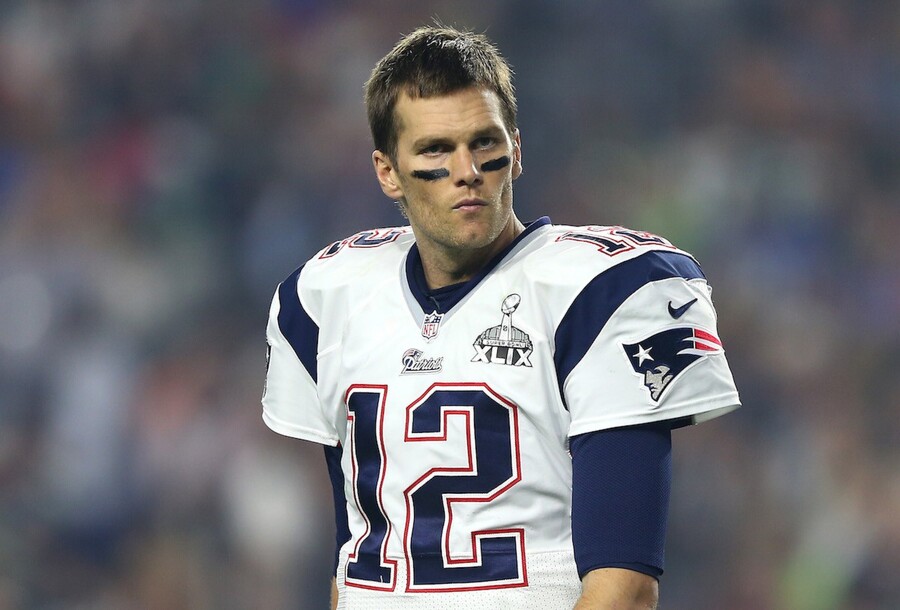 As far as his salary goes, he is going to lose about $1.88 million during the suspension, but money is not an issue for Brady. His net worth is right around $120 million and he makes about $26.5 million a year. He has never made much in endorsements, despite being one of the more popular and successful players in the league.

While no one likes the idea of losing close to $2 million, the amount is a drop in the bucket to Brady. Heck – it doesn't even register as that to his wife, supermodel Gisele Bundchen. Her net worth is nearly triple his, at $340 million. Last year alone she earned $44 million. In other words, she will make up her husband's lost wages in about two weeks. 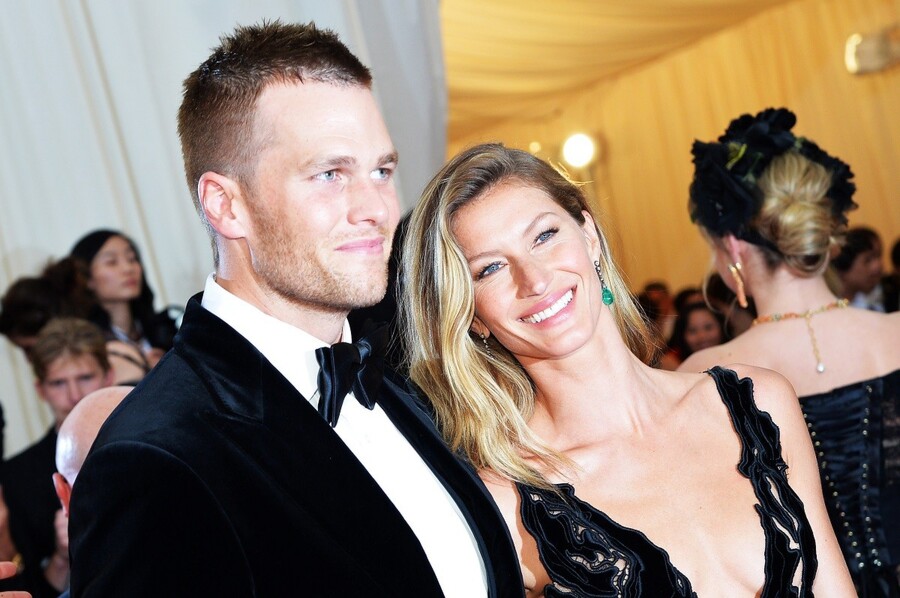 So money is not an issue, which brings us back the original question – why continue the fight? Does Brady actually think that his reputation can be saved?

As a player, his legacy is sealed no matter how this story ends. Brady has been one of the most successful quarterbacks in the history of the game. If he is worried about his character – well, that is already shot. In fact, the more he draws this mess out the worse he looks.

Had he taken the suspension when it was handed down, we would have never known that he destroyed evidence. Who, other than a guilty person, destroys evidence? He can argue that he always destroys his old phones all he wants, but the timing is way too coincidental. It makes him look guilty.

Even after the appeal, he still had a chance to make this whole mess go quietly into the night. The NFL was willing to lower his suspension, but it needed an admission of guilt. Brady refused to do so unless the records would be sealed. The NFL refused to seal them and so he refused to admit guilt.

What does he not want people to see? Did he do something he shouldn't have or is it a matter of privacy? If he was worried about privacy, it is too late for that. Is not letting people read his text messages worth dragging his name through the mud even further?

Brady will never be absolved of blame or guilt in regard to Deflate-Gate. The court of public opinion has already made up its collective mind. Those that support him will continue to do so and those that don't will not. Anything that happens now will not make anyone believe he is innocent.

So once again – why continue the fight? Is it love of the game? If that is the case, Brady needs to swallow his pride, and take his punishment like a man. Dragging this mess out further is not going to benefit the game in the least.