The Arizona Diamondbacks are a bad team that recently managed to sign a very good player – pitcher Zack Greinke. It cost the organization $206.5 million, but they got him, and in doing so, become a legitimate contender to win the NL West next season. 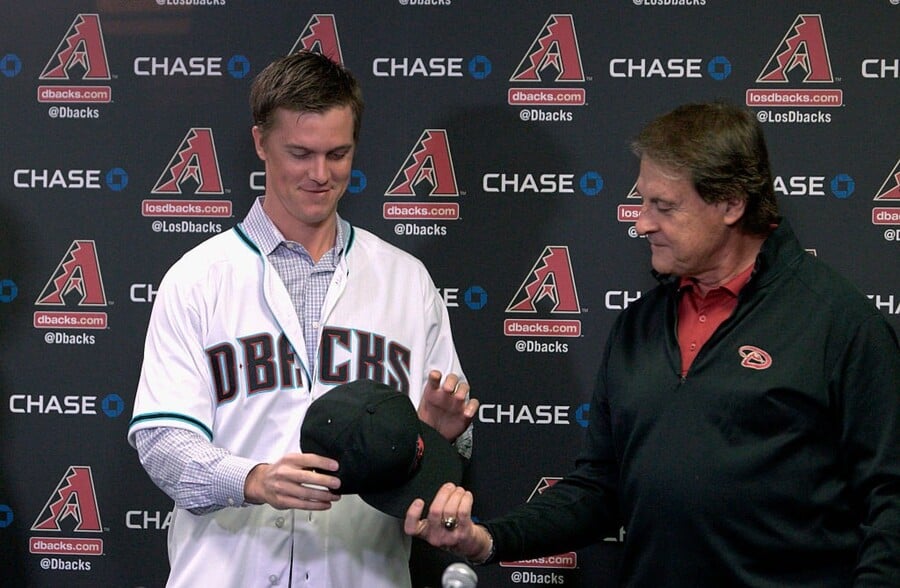 In the end it will work out to around $340,000 per year that will go directly to helping people in need.

It isn't the first time that Greinke has made a charitable donation. He recently auctioned off his 2007 Mercedes Benz S65 AMG and donated the proceeds to charity. Depending on the mileage, the car could have been worth as much as $40,000 (without the celebrity factor).

Naysayers will still probably look at his donation and scoff at it. They will say that it is done to garner public support in his new home and for a tax deduction. For all the world knows that could be the truth. If it is, so what? Could he afford to give more? Probably, but he didn't have to give at all. Since he did, the foundation will have the means to help more people than it did before.

The Arizona Diamondbacks Foundation is unique, in that it was actually founded before the team ever played a game (1997). Over the years, it has contributed over $41 million to different organizations across Arizona focused on benefiting the homeless, indigent health care, and any type of youth program. The foundation has also donated over $10 million in autographed merchandise and tickets to help charities raise funds.

Most of the money has been raised through fundraising events and donations from partners and gifts from players like Greinke.