Rich Paul is one of the most popular agents in the NBA. He represents LeBron James, Trae Young, Draymond Green, Anthony Davis, Ben Simmons, John Wall, Lonzo Ball, and several other top players. He's also pursued business ventures outside of being an agent and done quite well for himself.

But there's one player that doesn't appreciate what Paul has done for him — or more precisely, what he failed to do. 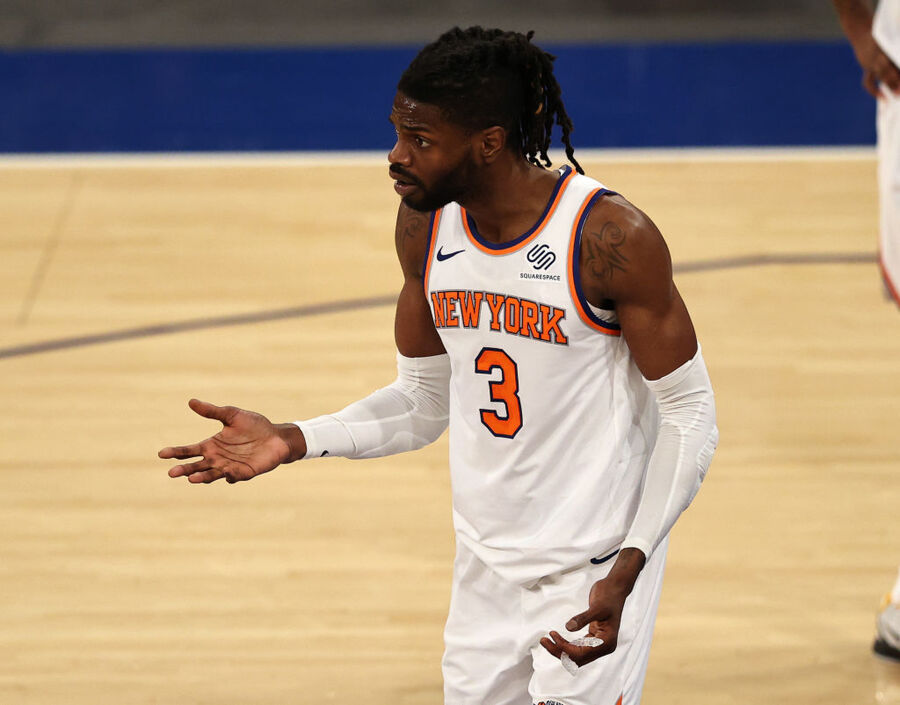 Paul first met Noel in 2017 at a birthday party for Simmons. The agent insinuated he could get a better deal for Noel, who had been represented by Happy Walters since entering the league in 2013. Paul called Noel a "$100 million man" and convinced him to drop Walters and sign with Paul instead.

Noel did just that, ending negotiations on a four-year, $70 million deal with the Dallas Mavericks. Instead, he accepted a one-year, $4.1 million qualifying offer from Dallas — an opportunity to prove himself for a big deal next year.

But Noel suffered a torn ligament in his thumb, underwent surgery, and missed more than half the season. And that big deal never came.

The following year, Noel signed for the veteran's minimum: a two-year, $3.75 million deal with the Oklahoma City Thunder. He left the Thunder to explore free agency and ended up with the Knicks on a one-year contract worth $5 million.

Along the way, Noel alleges Paul and Klutch Sports didn't reach out to teams or return their calls — causing what could have been a lucrative free agent market to dry up. The center also learned his agent tended to ignore smaller players and only focus on big names.

Noel found a nice niche with the Knicks and just signed a three-year, $32 million contract to stay in New York. For that deal, he was represented by George Langberg — his new agent. Noel terminated his relationship with Paul and Klutch Sports in December 2020.

Noel may have decided to go ahead with the lawsuit after Paul filed a grievance, alleging Noel owed him $200,000 in commission from another deal he brokered. That move could have pushed Noel to fire back.

By the time this latest contract is up, Noel will only be 30 years old. He still could earn himself a big payday down the line. But it's possible he'll never get a contract as big as the one he was told to turn down. Though he may not recover it all, he's trying to make something with this lawsuit.