NCAA Suffers Revenue Loss In 2015 Due To Bad Investments

The financial status of the NCAA is something that tends to be a topic of conversation a couple of times a year. With the kind of numbers that get tossed around whenever television contracts become part of the discussion, it is easy to see why many think the NCAA is a money-making machine. Most of the time, the NCAA usually does make money, but last year, it did not. In fact, the NCAA actually lost money last year.

What makes this loss unique is that it had nothing to do with television contracts, ticket revenue, merchandise, or any other form of revenue related to any college sporting events. They NCAA lost $9 million last year because of poor investments.

The first question that probably comes to mind is why a not-for-profit institution like the NCAA is getting into the market. People typically do that when they are looking to make money, which the NCAA certainly hopes to do, but it is not because they want to fill the coffers so employees can get paid more. They do it in order to ensure the NCAA can step in and save the day if schools suddenly can't fund their sports teams. 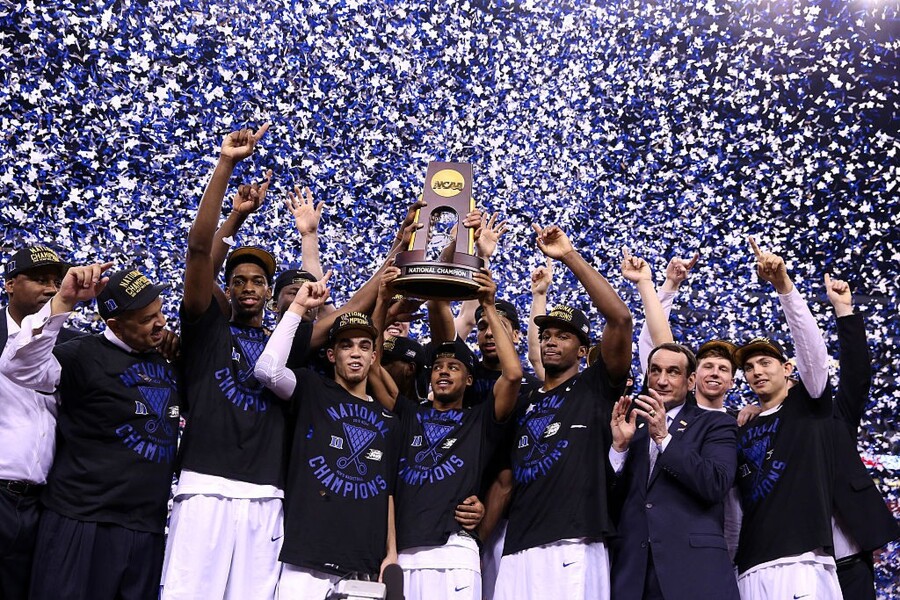 Back in 2004, the NCAA Executive Committee voted to establish a quasi-endowment to protect against the possibility the NCAA might lose its greatest source of revenue: The Men's Division I basketball tournament (a 14-year deal with Turner Broadcasting for $10.8 billion).

So, they took $45 million and invested it in the securities markets. According to Kathleen McNeely, the NCAA's chief financial officer, they do not take any chances with the fund. If anything, she describes their investment approach as conservative.

The 2014 fiscal year saw the endowment's investments perform well, adding over $59 million and increasing the grand total to $385 million. However, after losing $21 million during the 2015 fiscal year, the fund total is down to $364 million.

According to a spokesperson for the NCAA, the bulk of the losses can be tied to a substantial decline in the stock market last August. The Standard & Poor's 500 Index had its worst month since May of 2012. The Dow Jones industrial average and the Nasdaq Composite Index suffered a 6 percent drop.

Some folks may still wonder how the NCAA managed to lose money. Considering the millions they rake in from television contracts, merchandising, ticket revenue, and sponsorships, the NCAA has to be doing well, right?

What most fans do not realize is that there are only about 20 schools that make more on sports than they spend. So they count on the payment they get from the NCAA each year in order to make their budgets work.