The NCAA and several other defendants have agreed to pay a $1.2 million settlement in a landmark wrongful death lawsuit filed by the parents of Derek Sheely.

It all started back in 2011, when Sheely, a senior fullback for the Frostburg State University football team, was having headaches during practice. He continued to play, but later collapsed and was taken to the hospital. Not long after, he died of traumatic brain injuries, presumably suffered while playing football.

The attorney representing the Sheely family, Kenneth McClain, believes the case to be groundbreaking. He issued the following statement:

"This is a landmark settlement not just because it is the first brain-injury case that the NCAA has agreed to pay a significant amount of money to resolve, but also because the stakeholders of football are now on notice that they have an obligation to protect the health and safety of the athletes." 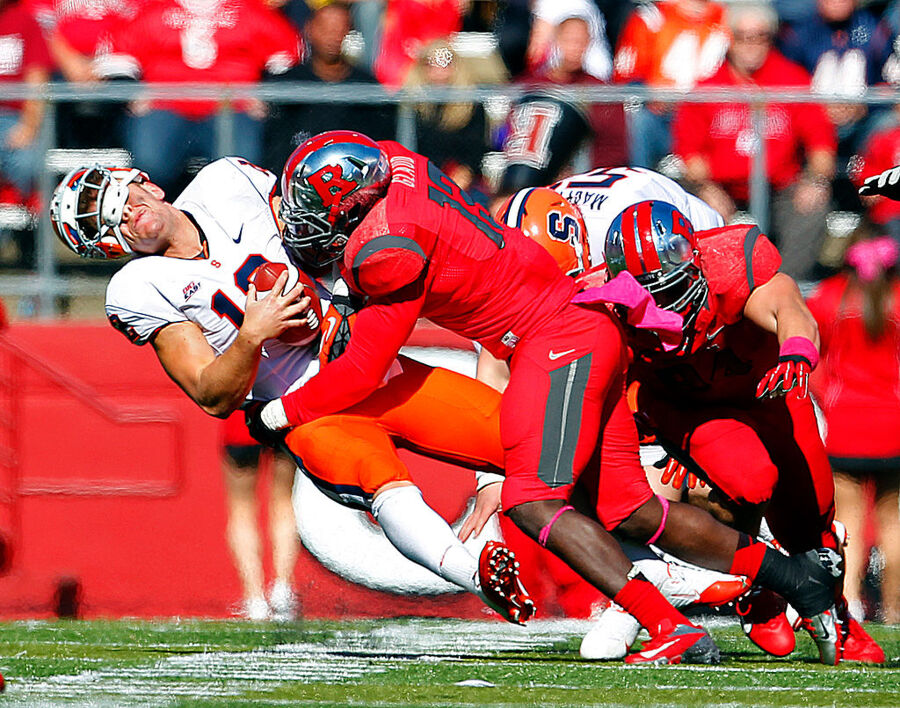 He added, "While we were eager to try this case to a jury, we were able to craft a settlement that will have a much greater impact than a verdict could have achieved in this case."

All of the proceeds from the settlement will go to The Derek Sheely Foundation, which Derek's parents established in his honor, to raise money supporting the awareness, reduction, and treatment of traumatic brain injuries related to sports.

Frostburg State University has graciously offered to retire Sheely's jersey and create a full-tuition scholarship in his honor. In addition, they will hold an annual fundraiser to help the Derek Sheely Foundation.