The NBA's Salary Explosion: A Skyrocket With No Upper Limit, Or Bubble About To Burst?

Over the last few weeks, anytime someone saw the letters NBA, dollar signs seemed to follow.

While players continue to get record deals and talk of $40 million a year contracts stew around the internet, a pesky problem is getting in the way that might derail this financial freight train – it's called math.

ESPN backed up the Brinks truck to secure NBA TV rights, in part, because many experts felt the network wanted to prevent FOX from putting games on its cable networks. Mission accomplished.

The problem is cord cutting. The Wall Street Journal reported that more than 3 million people ditched ESPN, with the network losing 7% of its subscribers over the last four years. Some surmise this issue was a reason the network didn't want to pay Bill Simmons and Keith Olbermann.

The other issue with cord cutting is ratings, or a lack of them. The recent NASCAR race on NBCSN scored just a 2.0 rating, one of the lowest rated races in years. Fewer subscribers mean it's tougher to reach a ratings point. Ratings are a key determinant in ad value.

Cord cutting isn't going away anytime soon; if anything, the numbers will increase. As cable companies scramble to recoup losses in subscriber and ad fees, there's a real question about how much networks can afford to pay for sports programming.

For the NBA, this is a freight train eight years down the road. Other large projectiles are of immediate concern:

As a result, chatter has increased about a potential lockout in the 2016-2017 season. Keep in mind, many big name free agents, including LeBron James and Kevin Durant, have structured deals to become free agents over the next two seasons. The thought was to capitalize on a higher salary cap and possibly make up to $40 million per year. There's just one problem: what if the league says enough? 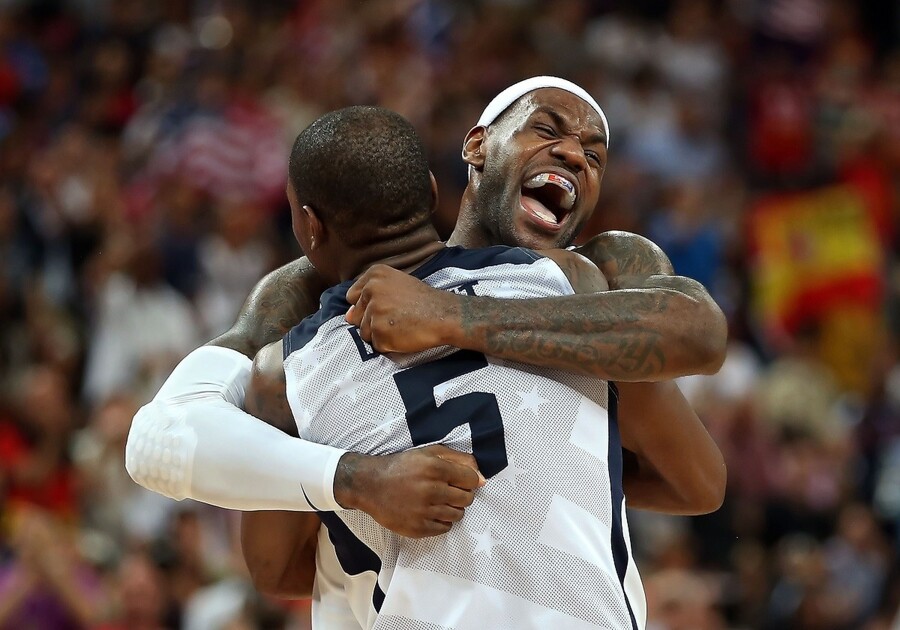 The NBA had two labor stoppages over the last 15 years. The first time, owners received cost certainty in the form of maximum value contracts for players and free agents. During the 2011 lockout, players went from getting 57% of the revenue to 50% of the league revenue. There's even a letter from last year urging players to start saving in advance of a potential lockout. Plus, the league is more popular than ever, in spite of two labor stoppages.

Let's piece this together:

NBA players should get money while they can; they earn what the market will bear. But this current market has a much shorter shelf life than one might imagine, and it might make for a very different NBA 10 years from now.