NBA Teams Have Withheld More Than $30 Million From Player Paychecks

The COVID-19 pandemic has put the NBA on hold indefinitely. The league is still working to find a solution to finish the 2019-20 season, including potentially playing in a "bubble" of sorts in Las Vegas or Disney World. However, the season has been postponed long enough that player salaries are now being affected.

The NBA and players' union agreed to a plan to temporarily cut pay by 25 percent. As a result, more than $30 million was withheld from player paychecks on May 15.

The amount withheld from paychecks could rise as high as 40 percent. That scenario would happen if the league cancels the remainder of the regular season and resumes with only the playoffs.

Should the league cancel the regular season and postseason, players will lose more than a collective $1 billion in salary. 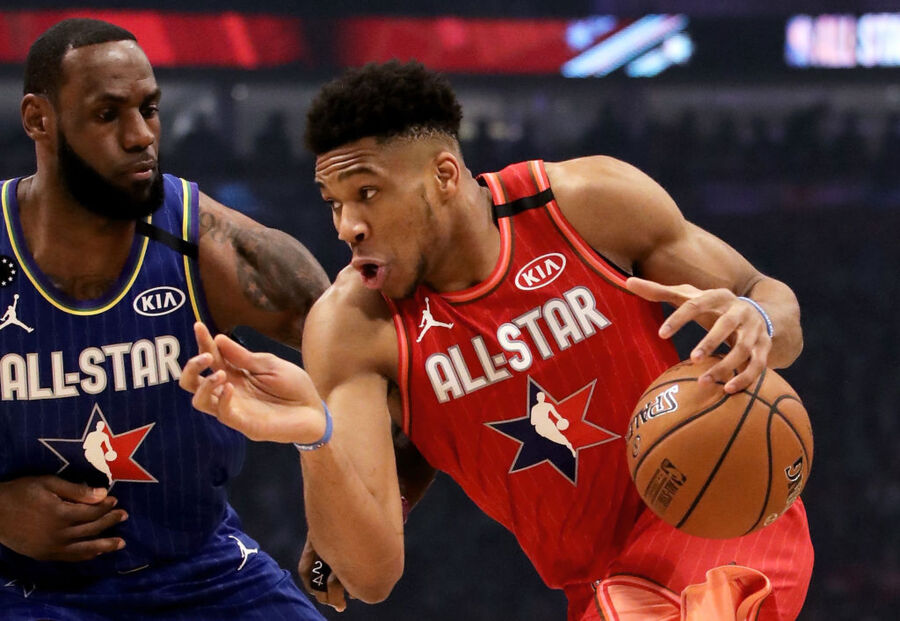 However, if the season resumes as normal, teams will have to return the withheld money. But with each day that passes, that doesn't seem like a realistic option. Additionally, teams with no chance of making the playoffs have limited incentive to play the final quarter of the season.

According to ESPN, 100 players will have their paychecks reduced by at least $100,000. Adding to the complexity, some players have already been paid in full, so their paycheck reduction will occur next season, beginning either on October 1 or November 15.

Stars like LeBron James, Steph Curry, John Wall, and Kevin Durant have all received their full salary for the 2019-20 season. That means they'll owe money at the start of the 2020-21 season. For example, Curry will have to pay $420,000 each time there's a scheduled 25 percent pay reduction. James, meanwhile, will lose $390,000 from every check.

Other players won't face a full 25 percent reduction because of salary advances they've already received. That essentially splits up their withholdings into two payments.

The NBA was on top of the world just a few months ago. Now, they're in a wait and see mode with plenty of questions still ahead.