NBA Teams Commit to Over $1.4 Billion in Contracts on First Day of Free Agency

July 1 was a big day for NBA teams, players, and fans (and Bobby Bonilla). Free agency finally opened up, meaning it was time for the future to be secured for teams around the league. Will teams be able to resign their own free agents? Who will they be able to steal from someone else? Will a contender emerge from the rubble when the dust settles?

The last question will be hard to answer until free agency in general dies down. While many big name players were signed to new deals there are still some shopping around for the best fit and biggest deal (LeBron James, Dwyane Wade, DeAndre Jordan and LaMarcus Aldridge). So only time will tell whose fortune is going to change, but many teams did go a long way towards securing a good one. How long of a way? Well, put it this way – On day one of free agency, the NBA teams collectively spent $1.4 billion on new contracts.

The New Orleans Pelicans have become playoff worthy since drafting the Uni-brow, Anthony Davis, and made sure that he is not going anywhere anytime soon. The former Kentucky star is going to average $29 million a season over the next five years after signing a $143 million deal. 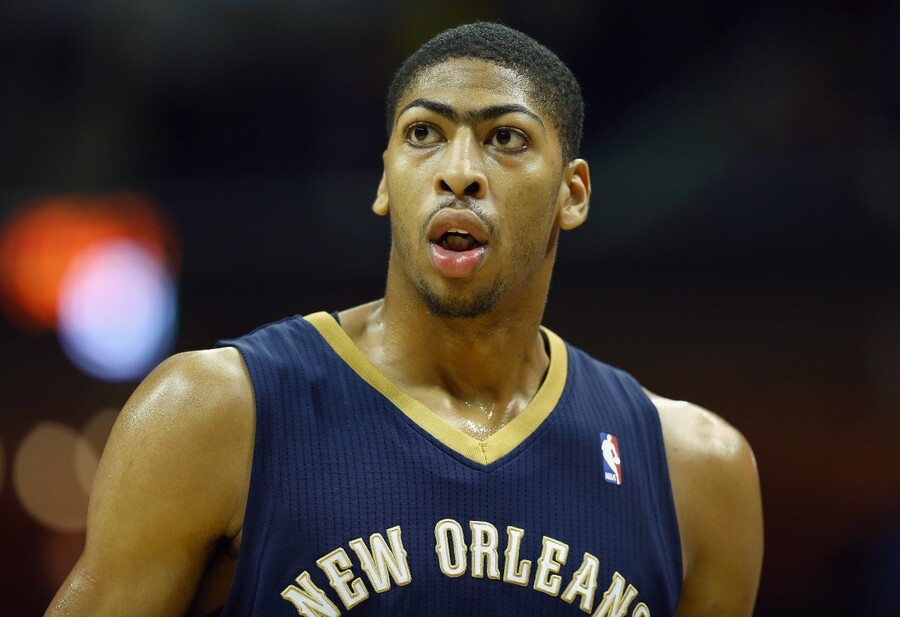 Many will argue that the Cleveland Cavaliers could have won the Finals had they been healthy. It looks like they will get a chance to prove it. After opting out of his deal Kevin Love has agreed to a five-year, $110 million deal to stay in Cleveland. Tristan Thompson will be back after agreeing to a five-year, $80 million deal as will Iman Shupert (four-year, $40 million).

LeBron has yet to sign a new deal, but is not expected to go anywhere else.

Golden State locked in a key piece to their championship squad, Draymond Green, with a five-year, $85 million deal.

San Antonio should remain in the hunt after locking down Kawhi Leonard to a five-year, $90 million deal. They had to trade away Tiaggo Splitter, but they were able to agree to a new deal with Danny Green (four-year, $45 million). The Spurs are expected to be strong candidates to sign Lamarcus Aldridge.

After initially balking at the offer Chicago made him Jimmy Butler agreed to a five year, $95 million deal to remain a Bull. Mike Dunleavy received a much-deserved pay raise with a 3 years, $14.4 million deal.

Here is a list of some of the other deals made on the first day of the NBA's free agency period:

Many guys took short term deals so that they could opt out when the salary cap explodes in a couple years.