Billionaire Michael Jordan Has Zero Influence On Which Players Wear His Shoes, And The Reason Why Is Kind Of Strange…

It has been many, many years since Nike introduced Jordan brand shoes and apparel. Michael Jordan's shoes now account for about eight percent of Nike's global sales (approximately $2.5 billion). Jordan himself makes about $100 million a year from the popular shoe brand.

With so much money to be made in shoes, why not spread the wealth, right?

That is exactly what some owners fear Jordan, as owner of the Charlotte Hornets, may try to do. There is concern that he could try to offer players below market contracts, but could supplement their income with a shoe deal in order to get them to sign. 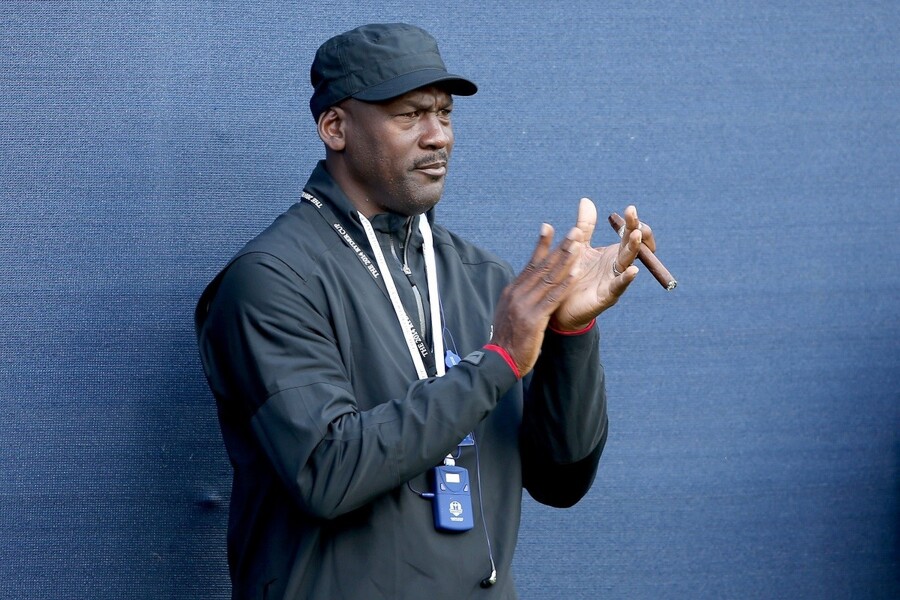 Because of that, he is not allowed to decide who gets a shoe contract and who doesn't. As crazy as it sounds, the rule has been in place for some time:

"With Michael Jordan's ownership of the Bobcats, the Board of Governors recognized his Nike relationship and that the Jordan brand has deals with NBA players," NBA spokesman Mike Bass said in 2013, per Rovell, "Certain restrictions were put in place to ensure compliance with our rules."

Nike has 27 current and former NBA players on its roster, including Russell Westbrook, Chris Paul, Blake Griffin, Carmelo Anthony, and of course Jordan. Only two players on the Hornets current roster have deals, Michael Kidd-Gilchrist and Cody Zeller, but Jordan has given shoe deals to six Hornets in the last seven years.

The rule has come to light once again, a day after the Clippers were fined $250,000 for offering DeAndre Jordan a $200,000 endorsement deal with Lexus if he stayed in Los Angeles rather than leave town for Dallas.

Jordan is not the only one that it affects. His name stands above the rest because of the dominant share Nike (and the Jordan Brand) has of the basketball shoe market. The rule applies to any owner with business interests outside of the NBA. The league does not want anyone promising endorsement deals under the table in order to lure players in to coming to town.

How easy would it have been for Steve Ballmer to have made a wink-wink deal with Jordan to get him to stay in L.A. or for Mark Cuban to do the same to get him to come to Dallas? Imagine the team Paul Allen could have in Portland if he promised side deals to get players to sign with the Trail Blazers.